Seven-Time F1 Champion Lewis Hamilton has entered the NFL atmosphere as the new part-owner of the Denver Broncos. On Tuesday morning, the Walton-Penner Group gave welcomed him into the organization. Lewis also announced on social media dressing his dog Roscoe in Broncos gear.

Excited to join an incredible group of owners and become a part of the @Broncos story!! Honoured to work with a world class team and serve as an example of the value of more diverse leadership across all sports. Roscoe already thinks he made
the team ? #LetsRide ?? pic.twitter.com/TSLQdPM8Hz

“We’re delighted to welcome Seven-Time Formula One World Champion Sir Lewis Hamilton to our ownership group. He is a champion competitor who knows what it takes to lead a winning team and a fierce advocate for global equality, including in his own sport”, said Rob Walton in a statement. “His resilient spirit and standard of excellence will be an asset to the ownership group and the Broncos organization.”

In June, the group led by Walton reached an agreement to purchase the team for $4.65 billion. The league scheduled a vote for August 9 to formally approve the sale.

The group, led by Walmart heir Rob Walton, his daughter Carrie Walton and her husband Greg Penner, and Mellody Hobson, has added Hamilton and former United States Secretary of State Condoleezza Rice to the ownership group.

Hamilton is currently sixth in this year’s driver standings and finished second in the Hungarian Grand Prix last week. 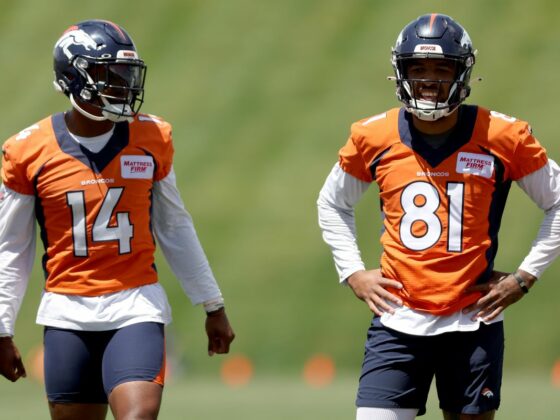 Broncos WR Tim Patrick Suffered Torn ACL At Practice, Out for the Season 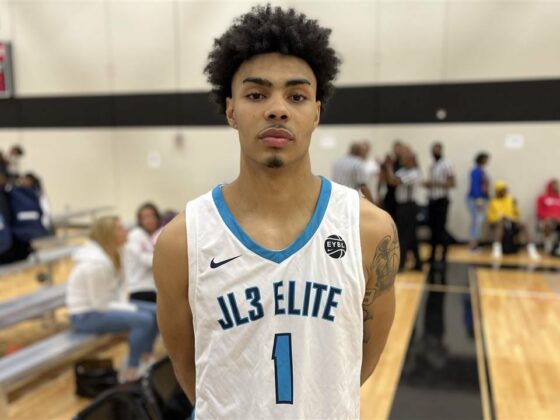