After a few down years of recruiting due to the cloud of the FBI investigation over its head, Kansas is now back to recruiting as they did pre-2017 with their 2022 recruiting class and their first commitment of 2023. Chris Johnson, a combo guard from Texas is just outside the five-star range but is quite a get to begin the Jayhawks recruiting class. Kansas will likely need to fill some spots next year in the 2023 class with the potential of a mass exodus through transfers and early draft entrants after this upcoming season.

Johnson wrapped up his visit to the school last week and was seen as a heavy Kansas lean. Alabama and Arkansas were probably the next two schools in line for Johnson’s services but no one seemed to be in as good of a position as Kansas stood. They were also the only school that Johnson has visited.

.@Luhchriis has committed to Kansas. #kubball

Chris Johnson is a physical guard who in time, especially playing for Bill Self should be good a very good defender. He needs to continue to extend his range out to the three-point line but the rest of the game is interesting. His speed and ability to handle the ball are definitely strengths although he’s not a guy who will likely play on the ball much at Kansas. He should fit in nicely with Self and Kansas’ new way of playing with three inter-changeable parts surrounding a big man and a point guard. 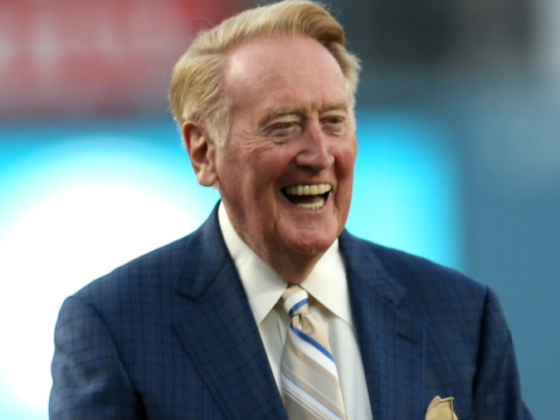