Nicki Minaj, A$AP Rocky and Future will take centerfield at Citi Field in Queens, New York this fall. Rolling Loud has announced that the three stars will headline the traveling festival’s return to New York on September 23, 2022 through September 25, 2022. Nicki Minaj, A$AP Rocky and Future will be supported by a variety of stars including Pusha T, Lil Baby, 21 Savage, BIA, Fat Joe, Fivio Foreign and many others. Tickets are set to go on sale this Friday at 12 p.m. ET.

Nicki Minaj has not released a new project since 2018, but she has not been hard to find recently. She’s released singles with Lil’ Baby, NBA Youngboy and Coi Leray within the last two years. Nicki Minaj has also appeared on Polo G’s chart-topping album, Hall of Fame, and re-released her classic mixtape, Beam Me Up Scotty. Most recently, she teamed up with Fivio Foreign for “We Go Up.”

Nicki Minaj’s co-headliner, Future, has also been incredibly active. Earlier this year, Future re-established himself as one of the industry’s premier acts with the release of I Never Liked You. The project moved 222,000 units during its first week and included the number one hit, “Wait For U” featuring Drake and Tems. This summer, Future will not only perform at Rolling Loud in New York, but he will also appear at Rolling Loud in Miami, Florida.

A$AP Rocky has not been as active as Future and Nicki Minaj, but it does appear that he is gearing up for a big return later this year. After appearing on I Know Nygo, he has been seemingly been working with Tyler, The Creator on a few new records.

“I’ve been working with T a lot, man. We blocked out the last two weeks and have been working on a lot of music, but I’m wrapping up this album right now, about to direct a few of these videos. And I can tell you, just from doing a couple of music videos, it’s so much energy and preparation and curation,” A$AP Rocky told Jerrod Carmichael during a recent interview.

A$AP Rocky will have the opportunity to showcase his work this September. Check out the complete lineup below. 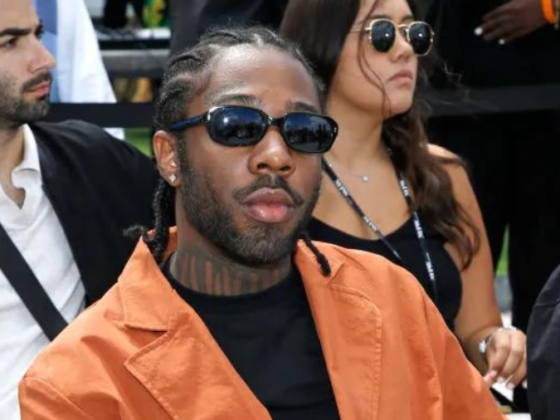 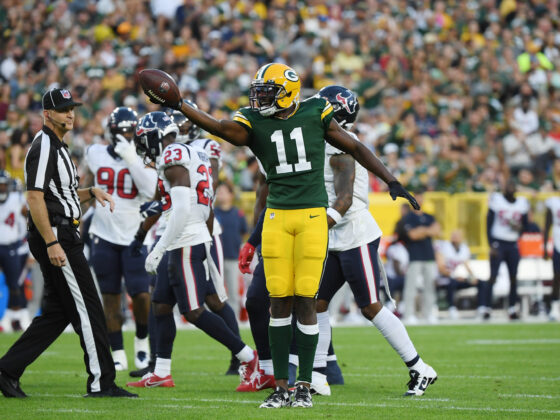