Rolling Loud has shared the dates for its upcoming trip to New York, New York. The traveling music festival is scheduled to stop in the Big Apple from September 23-25, 2022. Similar to the event’s previous trip to New York, the live music celebration will be held at Citi Field in Queens, New York. A full lineup will be distributed later on this summer, but tickets will be available beginning on June 3, 2022 at 12 p.m. ET.

Rolling Loud made its way up to New York, New York for the first time in 2019. The two-day festival featured performances from A$AP Rocky, Lil’ Uzi Vert, Meek Mill, Travis Scott and the Wu-Tang Clan. Rihanna, A$AP Ferg and others were also spotted throughout the weekend at Citi Field.

New York, New York will be Rolling Loud’s second stop in the month of September. Rolling Loud plans to stop in Toronto, Ontario from September 9-11, 2022. Dave, Future and Wizkid are expected to headline the three-day event at Ontario Place. Supporting acts include Lil’ Uzi Vert, Roddy Ricch, Migos, A Boogie and Skepta. Tickets for three-day event are on sale now. 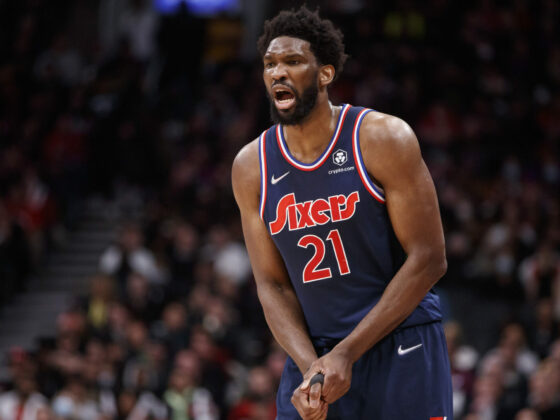 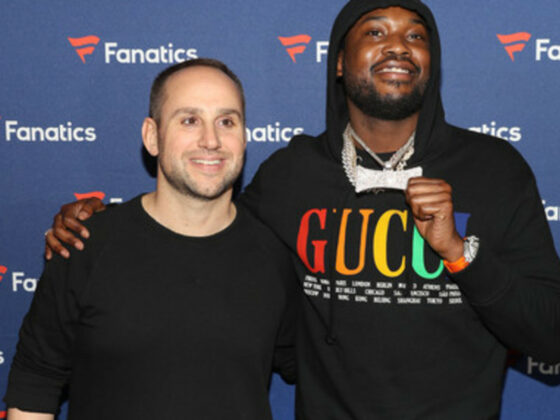