The New York Knicks’ head coaching search has been baffling. After firing Derek Fisher midway through the season, the team rolled with interim Kurt Rambis. Despite Rambis’ past reputation and poor coaching this season, it appears that the team has not been in any rush to replace him.

The Knicks have been tied to new Lakers’ head coach Luke Walton and will reportedly interview former Cavaliers’ head coach David Blatt. But beyond those two names, there has not been much of a discussion about who, if anyone, will replace Rambis.

That situation may have changed slightly, however, after the Indiana Pacers were eliminated from the first round of the playoffs. Larry Bird has strangely not endorsed head coach Frank Vogel, whose contract reportedly runs out this summer. It seems hard to believe, but Vogel could be looking for a new job, soon.

According to the New York Post’s Marc Berman, there may be mutual interest between Vogel and the Knicks. The Pacers’ head coach is well-known as one of the best defensive tacticians in the entire league, although his offenses have usually been sub-par. According to Berman, Knicks’ owner James Dolan was enamored with Vogel when the Pacers beat the Knicks in six games in the first round of the 2013 playoffs.

Meanwhile, Vogel may have his own reasons for wanting the job:

A source close to Vogel admitted there could be intrigue in coaching the Knicks as his family and relatives come to all the Garden games.

The 42-year-old Vogel, a graduate of Wildwood (N.J.) High School, has a 250-181 record with the Pacers in six seasons, but Bird never has seemed a big fan.

There is no telling whether Knicks’ team president Phil Jackson feels as strongly about Vogel as Dolan does. They do have a bit of a tie as Vogel was an advanced scout for the Lakers in the 2005-06 season (though they may have only met once) and has worked with Brian Shaw, a Jackson disciple, in Indiana.

Additionally, Knicks’ forward and star Carmelo Anthony would likely be pleased with the signing as it would signify that his team is still trying to win in his short window.

All of these factors could play into Vogel’s hand in getting the job, should he indeed be let go of by Indiana. However, it all hinges on Jackson and whether he would be willing to go away from his comfort zone (i.e. triangle, triangle, triangle) in his search for a new head coach.

If he can muster up the courage to hire Vogel, it would be a phenomenal decision, and it would help the Knicks start to get back into playoff contention while also developing the little youth they have on the roster. But they have to be quick as the Sacramento Kings and Houston Rockets are also likely waiting on Frank Vogel. 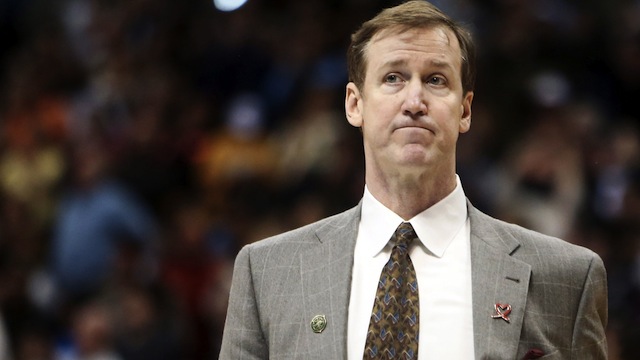 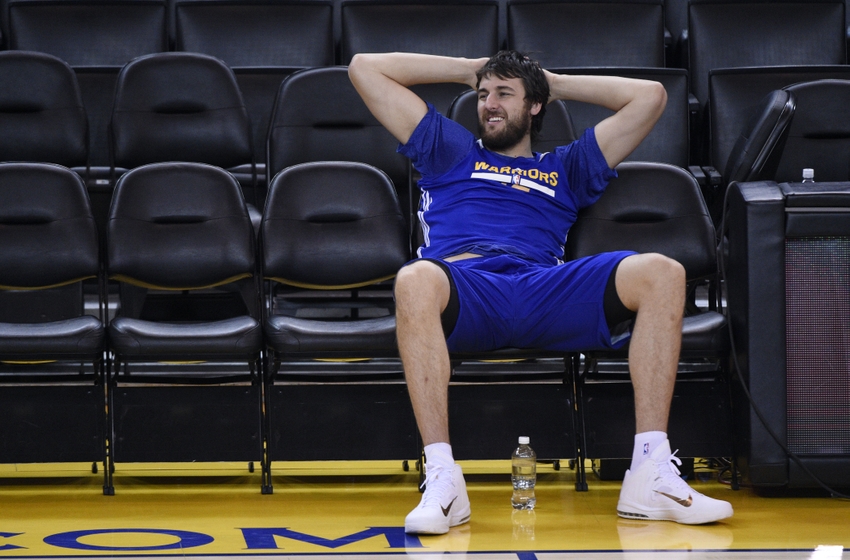 Andrew Bogut Says He’s An ‘Assh*le’ On The Court