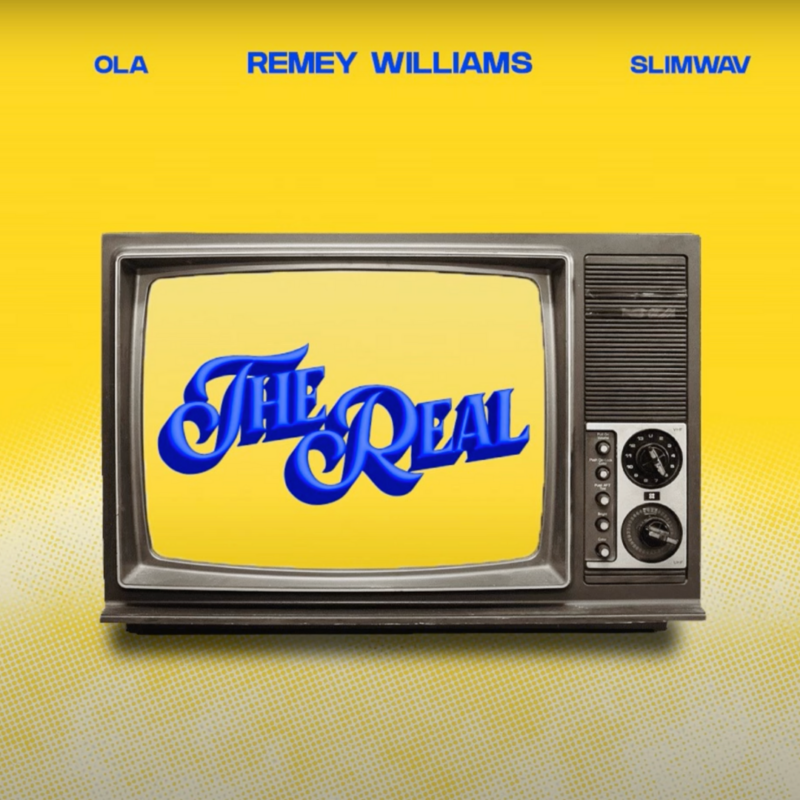 Back in 2014, J. Cole proclaimed that no one sings about love anymore. This prevailing notion has occasionally found its way into timeline conversations about the “State of R&B” and the current crop of singer-songwriters. While some may question what R&B has become, many fans of the genre know that it is in great hands with artists like Remey Williams. In fact, he recently teamed up with OLA and Slimwav to show that there are a number of singers still singing about “real” love.

Remey Williams has blessed R&B fans this weekend with a much needed track called “The Real” featuring OLA and Slimwave. Together, the trio has developed a soulful anthem that embodies the desire to have a real, loving connection with a significant other despite today’s chaotic dating scene. As Mary J. Blige once said, they’re looking for “real love.”

“The Real” extends Remey Williams’ growing catalog. Within the last two years, he’s contributed to Summer Walker’s sophomore album and had his music featured on Power Book II: Ghost and The Chi. Moving forward, he is certainly a name to keep your eye on in the world of R&B. Check out his new single, “The Real” featuring OLA and Slimwav, below. 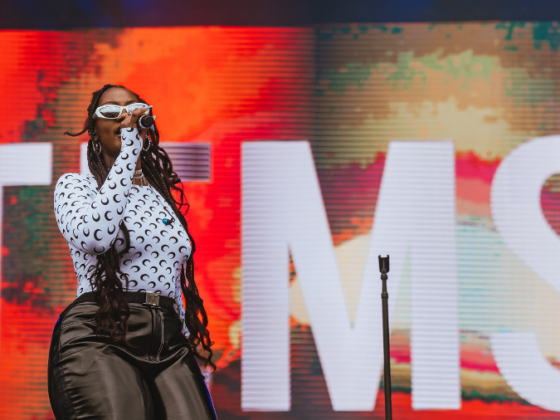 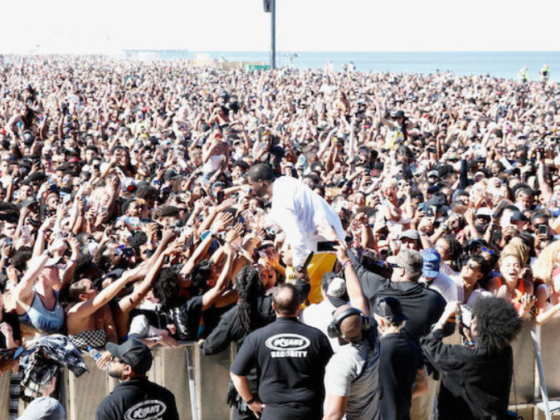