Six teams will be searching for new head coaches to lead their franchises in 2017. Those 6 teams are the Rams, 49ers, Chargers, Bills, Broncos, and Jaguars. Some of those jobs have a bit more appeal than others. In some instances, a coaching candidate may have their choice of job A or B if both teams fancy his services. Let’s go into the minds of some of the guys who will interview for these head coaching vacancies. Is every job the same or do some have career suicide written all over them?

The biggest asset the Rams have starts up front in their defensive line. Aaron Donald is the best defensive tackle in football. Robert Quinn is only two years removed from a 19 sack season. This year no one outside of Donald recorded more than 5 sacks. That’s how bad this Rams team is considering this is the most coveted part of their team. Those defensive numbers would obviously increase if the team was able to get a few leads in the 4th quarter.

In a previous post, I talked about the potential roadblocks in finding a new coach.

The other roadblock is Jared Goff. I have said dating back to last year that Goff would be a disaster in the NFL. The next coach will be tasked with trying to fix something that ultimately cannot be fixed. Any hot coaching hire who has the choice of other coaching jobs may simply pursue other avenues so  he doesn’t have to be stuck with Goff. Often times a coach likes to start from scratch and draft “his guy”. In LA’s case, you’re stuck with Goff, especially after the trade to move up for him last year. Jeff Fisher, who was known as a defensive coach, will likely make the Rams go with an offensive minded coach in hopes of rejuvenating the 2016 first overall pick. It’s also why a coach like Jim Harbaugh becomes an unrealistic target considering he will only leave for the perfect situation.

Let’s not forget that their first round pick (5th overall) is owned by the Tennessee Titans as a part of that horrible deal for Goff. In my opinion, the Rams job is not very attractive at all.

There is something to be said for doing things your way. In San Francisco, you have the chance to pick a general manager you want by your side. You also have the chance to pick the quarterback you want having no real commitments at the position. You also have the 2nd pick in the draft with a can’t miss prospect in Myles Garrett who probably turns out to be Vonn Miller. Any new coach in San Francisco is going to have a ton of power.

Con – Your Owner Is Clueless:

The 49ers will have their 4th new head coach in as many seasons in 2017. That means owner Jed York isn’t very patient. He also doesn’t have much of a brain when he thought it was a good idea to run Jim Harbaugh out of town. Who knows how much time the next coach will truly have to rebuild.

Pro – You Have A Quarterback:

A lot of the time a new head coach often times doesn’t have a quarterback. In San Diego, you have one with the chance to win right away. Philip Rivers didn’t have a great year in 2016 but he had the worst offensive line in football to deal with. The right coach could make the most of Rivers and other talented players like Kenaan Allen, Melvin Gordon, and Joey Bosa.

Outside of being in the hardest division in football where you have to play the Chiefs, Raiders, and Broncos 6 times a year, you also don’t know where you’re going to play. San Diego has been rumored to be on the way to Los Angeles sooner rather than later. That could be a distraction. Philip Rivers has even said in the past that he isn’t fond of the idea of leaving San Diego. The general manager hasn’t built roster either.

The Bills roster is actually pretty darn good when you think about it. LeSean McCoy and the Bills rushing attacks was one of the most efficient units in the league. Sammy Watkins is a true number one receiver. Buffalo is coming off a really nice draft where those players should be healthy in 2017. You can make the argument that the Bills are a better team than a Dolphins who made the postseason. It was just clear that Rex Ryan was holding this team back.

First, you have to solve the Tyrod Taylor dilemma. Is Taylor valuable enough to pick up the option in his contract for 2 years at $40 million? If not you’re going to have to find a new quarterback. Cardale Jones is the only other one on the roster. Buffalo has the 10th pick in the draft but you might have to trade up in order to get the guy you want. There isn’t going to much talent on the free agent market in terms of quarterbacks either.

Denver ranked first in defensive DVOA this year. You also have a great defensive coordinator on your side in Wade Phillips. Don’t forget this defense won a Super Bowl just a year ago. John Elway knows what it takes to win. The Broncos should be just fine moving forward.

Con – Rebuilding The Offense Could Be A Challenge:

Denver’s offense is a mess. If they had even an average offense they would have made the playoffs this year. Trevor Siemian isn’t the long term answer. Denver desperately needs to find a running back too. A number of draft picks need to be spent along the offensive line as well.

Pro – The Jags Have A Nice Young Core:

I thought the Jaguars had a pretty nice future even predicting them to make the playoffs this year. It appears they could be a year away having a lot of nice young pieces. The Jaguars had one of the best drafts this year and still only won 3 games.

Con – Is Blake Bortles Any Good?:

In fairness, he hasn’t gotten much help in the coaching department. That is still no excuse because this Jaguars roster looks pretty good. Allen Robinson, Marqise Lee, Chris Ivory what’s not to like? Developing a young quarterback could be on the agenda. 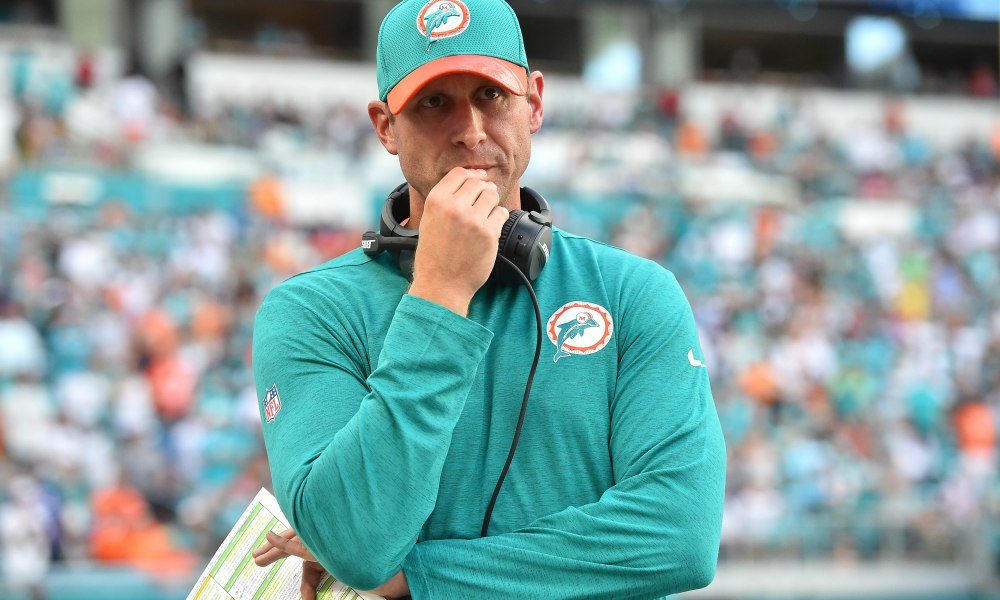 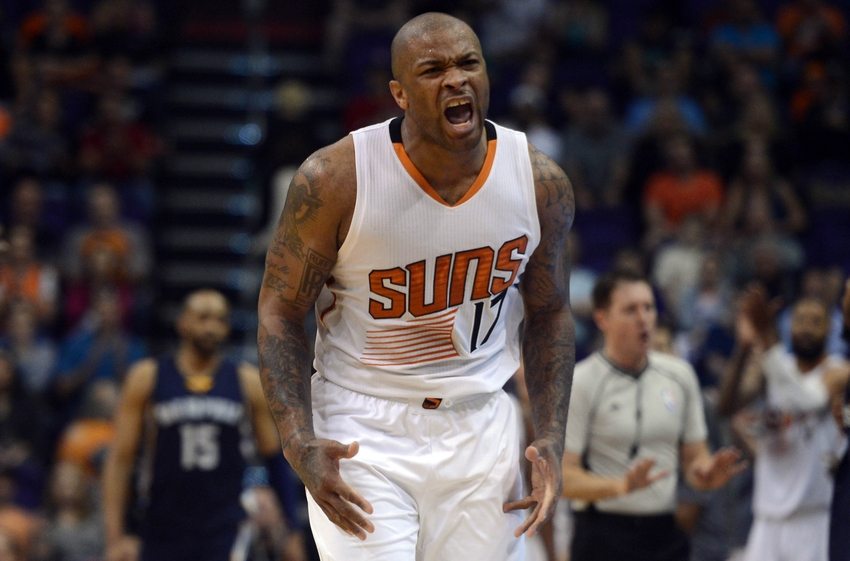