Chip Kelly has been officially fired as 49ers head coach. ESPN’s Adam Schefter confirmed the news after reporting that Kelly would be fired prior to the week 17 game.

49ers officially have informed Chip Kelly he no longer is their coach, per source.

The 49ers weren’t done making changes as they have also fired their general manager Trent Baalke.

49ers relieve both Trent Baalke and Chip Kelly of their duties: https://t.co/BVCDa4gpOu pic.twitter.com/tsw0r1eqQa

San Francisco will have their 4th new head coach in 4 seasons (Jim Harbaugh, Jim Tomsula, Chip Kelly). The 49ers finished the 2016 season with a horrific 2-14 season. The firing of Kelly comes as little surprise considering the 49ers has their worst season in franchise history. It’s probably time for Kelly to go back to college as he has shown he is not willing to adapt his playcalling becoming way too predictable for opposing defenses.

The 49ers will hold the 2nd pick in the 2017 NFL Draft with the chance to rebuild one of the worst rosters in the league. Baalke basically fired himself when he decided to fire Jim Harbaugh 3 years ago. 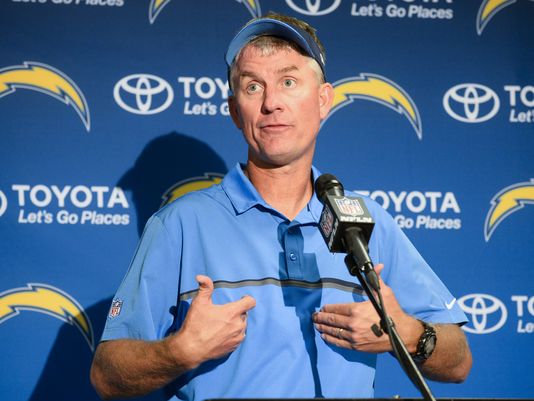 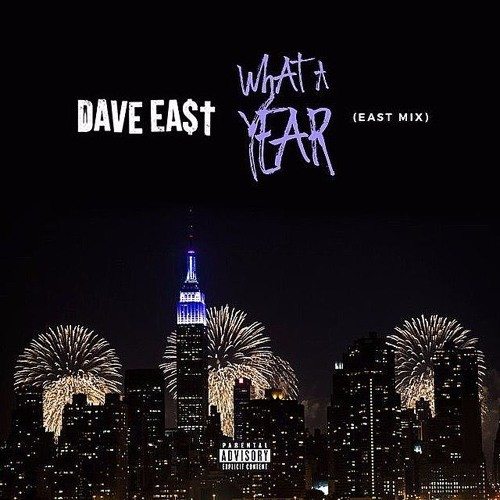