The Tennessee Titans originally held the first overall draft pick before trading it to the formerly known St. Louis Rams. Now known as the LA Rams it appears they have a rather large decision to make; is it Wentz or Goff? Four years ago the Rams were on the opposite end of the spectrum when they traded the draft rights of RG3 to the Redskins for the farm. Four years later LA failed to capitalize on the RG3 trade and had to make the move for a franchise quarterback. Now we just have to figure out which one it might be.

The case for Jared Goff:

Let’s think about this for one second. Goff a California kid gets to stay home with the Rams what a great story. My comparison to Goff is a Matt Ryan of the Atlanta Falcons. Goff is a finesse quarterback who isn’t going to wow anyone with arm strength but he is rather accurate and possess great footwork. My question is why would the Rams trade up and give so many picks away for a quarterback who isn’t a great arm talent? Then again playing in a warm weather city like LA and the NFC West will likely ease some of the concerns about his arm strength. I hate to nit pick but Goff’s hand size is also extremely concerning. While you might say hand size is over rated in terms of analytical use for players at the position it is rather important. The last guy to have small hands was Ryan Tannehill and we have seen how ugly his stint in Miami is turning out. Russell Wilson may be short in terms of height but even his hands are much bigger than Goff’s. Another concerning aspect about Goff was the conference he played in, the Pac 10. Most of his games were rather high scoring packed with little defense on both sides of the ball. The two teams that have respectable defenses in the conference Utah and Stanford held him in check pretty well including Goff’s 5 interception against the Utes. Personally I would be scared to death to take Goff as he probably is on the closer side of Kyle Boller than he is to Aaron Rodgers in terms of California quarterbacks. Of course there is a chance Goff is a productive pro but there is probably never going to be a Super Bowl in his future. While my review of Jared Goff was harsh just remember the guy that makes this pick gets fired if he doesn’t pan out into the franchise quarterback people are expecting.

The case for Carson Wentz:

Does anyone truly know how Carson Wentz will perform in the NFL; if you do you’re lying. While he may be virtually unknown by a lot of people he was on my radar even prior to last season. Wentz is a small school guy from North Dakota State who has a rocket arm but is rather raw. Starting with his level of competition major question marks surround how difficult his collegiate schedule was. North Dakota State has won the past 6 NCAA titles at the FCS level winning 4 titles without Wentz. There has never been a player picked in the first round from North Dakota State. Now of course there has been success with small school quarterbacks such as Joe Flacco but these types of players are much harder to get a feel for. My thought process has to be that the Rams think he is the next Andrew Luck or you don’t make that trade right? The upside to Wentz could very well be in that realm as he was by far the best quarterback at this years combine. The ball had a different zip and velocity on it compared to most of the other quarterbacks. The other upside to Wentz is he is more mobile compared to Goff; a trait that is extremely important in today’s NFL. Wentz ran a 4.78 40 yard dash compared to Goff’s 4.82 except Wentz is also two inches taller. Carson Wentz could be the next great young quarterback in the league but in reality no one can know for sure.

Is It Possible Neither Becomes The Best Quarterback In This Draft Class?

I’ll give you three names to keep your eye on during draft day, Paxton Lynch, Cardale Jones, and Christian Hackenberg. I’ve gone in depth of the three in the past and I would not be surprised if either turns out to be the best of the 2016 quarterback class. Lynch will likely be a first round selection while the other two are developmental later round picks. In terms of the quarterbacks from a year ago I would rank Jameis Winston as a superior prospect compared to Goff and Wentz. Tennessee could become real winners in this trade especially if the Rams struggle in 2016.

*For more on the quarterbacks in this year’s draft click here! 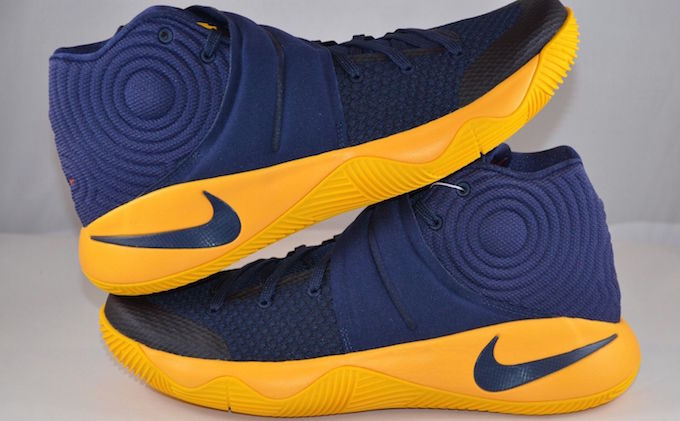 Nike Kyrie 2 ‘Cavs’ Is Set To Release This May 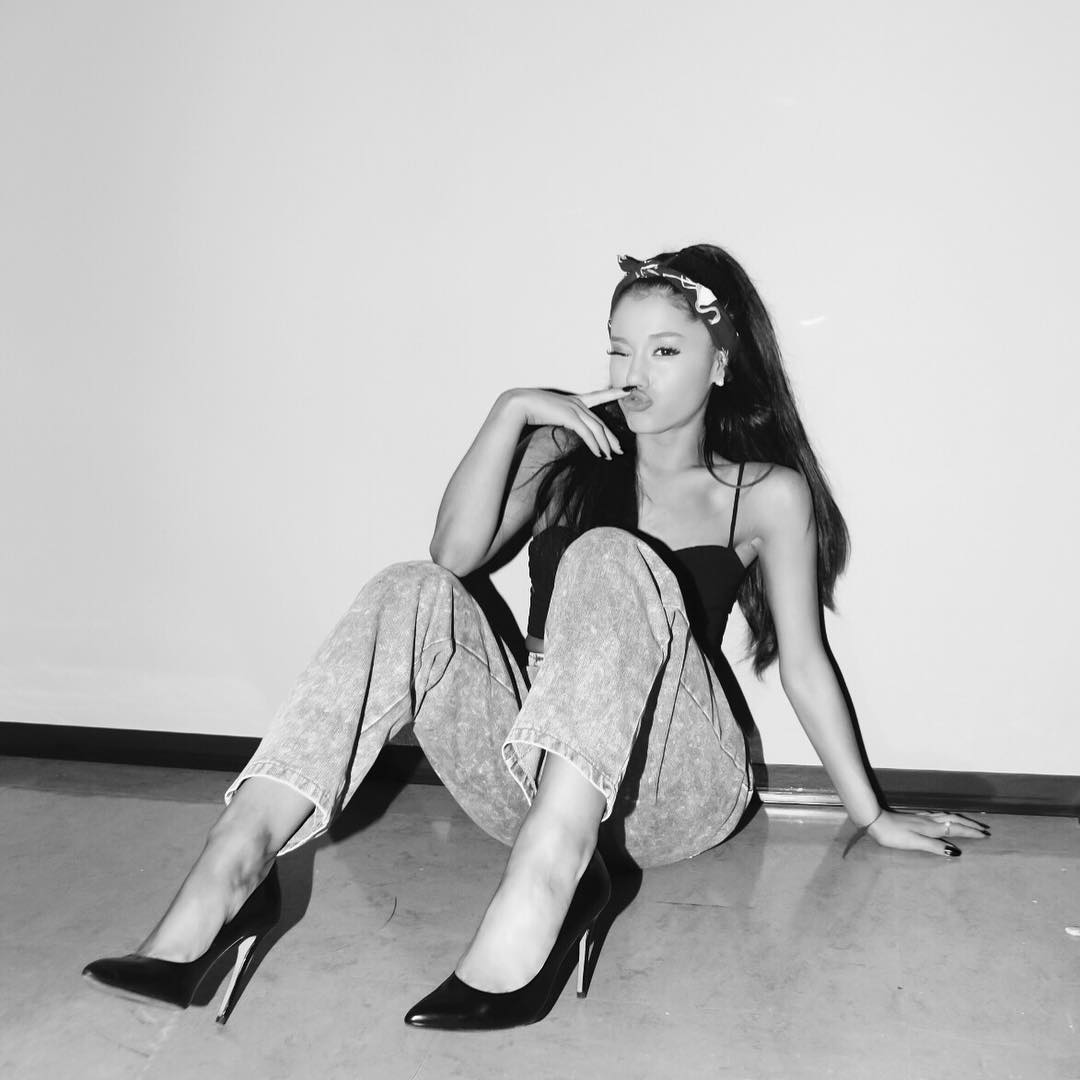