I don’t think anyone feels bad for Jeff Fisher following the news that the Los Angeles Rams have fired him. After all, he basically fired himself following the airing of the hit HBO series Hard Knocks. In case you missed it here is what Fisher said prior to the start of the 2016 season.


Currently, the Rams sit at 4-9. That means they would need to win the rest of their remaining games just to get to the bullsh*t 7-9 record. After 5 years with the Rams, Fisher has worn out his welcome as he just tied an NFL record with the most career losses for an NFL head coach (165 losses) following a 42-14 blowout defeat to Atlanta. The Rams did the right thing by firing Fisher. The question now remains who will the Rams choose to become the next head man in LA? If one thing is certain this is Los Angeles. There is simply too much to do in the city for the Rams not to produce a winning product.

The Rams are a mess. Outside of a few potential studs (Aaron Donald, Robert Quinn, & Alec Ogletree) this roster doesn’t feature much talent. The first thing Los Angeles needs to do is find a head coach that understands the personnel department. We have seen examples of this recently. The Vikings roster has significantly improved since they hired Mike Zimmer. That should be no surprise as he is a former Bill Parcells disciple. The same could be said for Pete Carroll in Seattle who hand picked his GM John Schneider. For years the Rams have missed in the draft particularly on the offensive side of the ball.  That needs to change and it starts with picking the right head coach who can help improve this roster. This is a task that will be easier said than done as the Rams are already missing their first round pick heading into the offseason.

The other roadblock is Jared Goff. I have said dating back to last year that Goff would be a disaster in the NFL. The next coach will be tasked with trying to fix something that ultimately cannot be fixed. Any hot coaching hire who has the choice of other coaching jobs may simply pursue other avenues so  he doesn’t have to be stuck with Goff. Often times a coach likes to start from scratch and draft “his guy”. In LA’s case, you’re stuck with Goff, especially after the trade to move up for him last year. Jeff Fisher, who was known as a defensive coach, will likely make the Rams go with an offensive minded coach in hopes of rejuvenating the 2016 first overall pick. It’s also why a coach like Jim Harbaugh becomes an unrealistic target considering he will only leave for the perfect situation.

Who Could Become The Next Rams Coach?

McDaniels has to be near the top of the list of coaches for the Rams organization to consider. Unlike a lot of assistants, McDaniels has prior coaching experience with the Denver Broncos. McDaniels does have some mild success most notable of which was winning a playoff game with the infamous Tim Tebow. After spending the last 5 years with the Patriots as an offensive coordinator, he seems to be ready for another shot. After all, there isn’t a better place to be groomed for a coaching opportunity than to work under Bill Belichick. Then again it begs this question. Would McDaniels really leave the Patriots for a messy situation? Considering McDaniels has already gotten a head coaching job in the past, I would guess he wouldn’t accept the Rams job considering he wouldn’t get to pick his signal caller.

Shanahan has the Falcons offense moving and grooving in 2016. Atlanta leads the NFL in just about every offensive category. Shanahan also brings a proven rushing attack with him. He has a track record of turning mid round picks such as Devonta Freeman, Tevin Coleman, Steve Slaton, and Alfred Morris into studs. His zone read rushing scheme has been a hit everywhere he has gone. A Shanahan hire would also open the possibility for his father Mike Shanahan to step in as offensive coordinator. Mike Shanahan has been looking to get back into the NFL and a job with his son’s team sounds appealing. For those who don’t know the elder Shanahan won Super Bowls with the Broncos during John Elway’s run. For a Rams offense that has virtually no creativity, what better way than to add the offensive whiz Kyle Shanahan.

For Rams fans, this could be the best case scenario. Payton’s family resides in LA and he was heavily considered for the USC job before simply retaining the interim coach Clay Helton. Last offseason Payton flirted with the Colts job but they decided to keep Chuck Pagano. Now Payton is in the same spot again who seemingly wants out of New Orleans. Drew Brees is nearing the end of his journey so Payton could be tempted by a young quarterback. Payton is a great offensive mind. When you compare Brees’ numbers from his San Diego days the guy is a completely different quarterback. Payton has also done a great job building the Saints offense through the draft (Brandin Cooks, Michael Thomas, Former player Jimmy Graham). That should come to no surprise having come through the Bill Parcells ranks. Don’t be shocked if Payton winds up in LA.

Haley has already failed as a head coach in Kansas City going 19-26 with the Chiefs. Then again he didn’t have a lot to work with. Matt Cassel was his quarterback. Currently, Haley has a great thing going in Pittsburgh where his offense is electric. Haley, another former Parcells guy, seems to be great in the personnel area as well considering the Steelers have drafted very well since coming over in 2012 (Le’Veon Bell, Martavis Bryant). Haley is far from a sure thing but he would definitely be on my list of guys to interview.

Matthew Stafford has been a legitimate MVP candidate this season. Cooter’s teachings have completely changed Stafford into becoming a star quarterback. Since he has taken over as OC in week 8 of 2015, Stafford has a 41-8 touchdown to interception ratio. I’d like to see Cooter coach Stafford for another season but sometimes you have to strike now to find that great coaching hire. Cooter could be that guy. 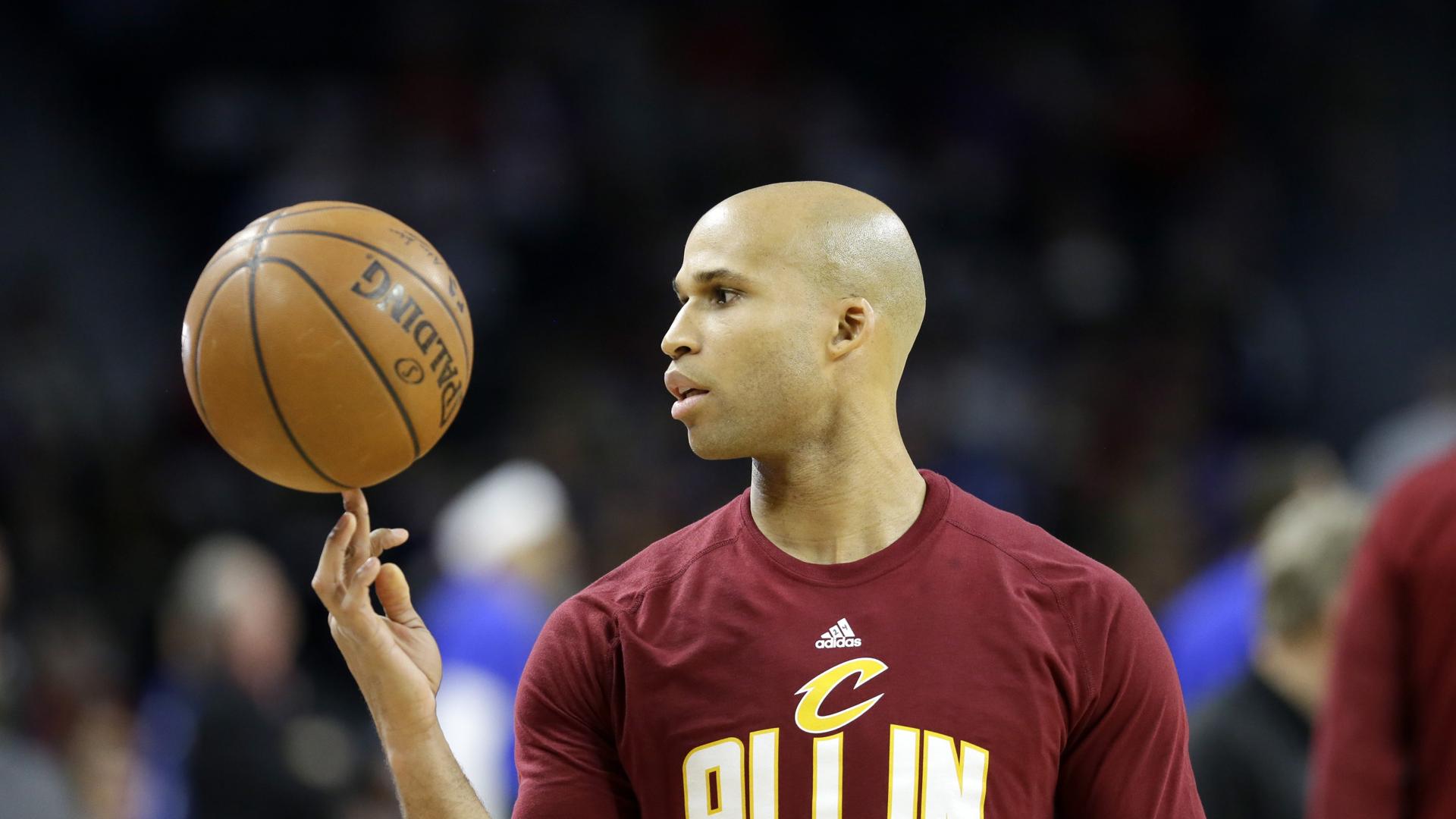 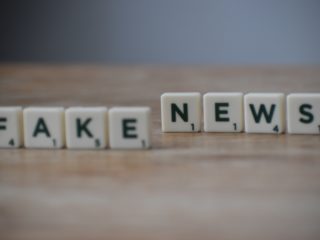 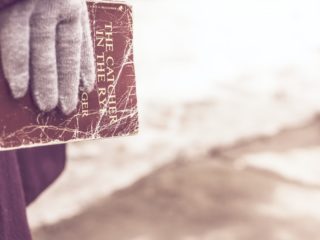