Every NFL season there are tons of head coaching dismissals around the league. When a coach gets fired that also means there is an opportunity for others to receive a promotion. Who is next in line to become an NFL head coach in the near future? Take a look at some of the NFL coordinators you should keep an eye on.

Roman was a part of Jim Harbaugh’s staff in San Francisco. Now Roman is in Buffalo and deserves a lot of credit for Tyrod Taylor’s success. It is always interesting to see Roman call plays because he is so creative in the run game. He has also designed perfect, well timed quarterback runs to keep the defense on it’s toes. Don’t be shocked if the Bills fire Rex Ryan this season in order to promote their offensive coordinator Greg Roman.

McVay is the offensive coordinator in Washington and does a terrific job with Kirk Cousins. He is a smart guy and has been groomed for the position by one of the smartest coaches around in Jay Gruden. McVay, 30, would become the youngest NFL head coach ever. If Kirk Cousins shines again, expect McVay to get a job.

Shanahan, the son of hall of fame coach Mike Shanahan, deserves a head-coaching job. Shanahan’s main attribute is his rushing attack that always finds hidden gems (Alfred Morris, Steve Slaton, Devonta Freeman). Atlanta got off to a grooving 5-0 start last year because of this offensive output. I expect Matt Ryan to have a stellar season entrenching Shanahan as a name to watch.

It is time to give McDaniels another shot. He was last a head coach with Denver and managed to win a playoff game with Tim Tebow. The Patriots offensive just looks smoother with McDaniels calling the plays. Evidence of this can be seen from last year as it was hard to find Tom Brady ever getting touchdown with quick touch passing game.

Shula is the perfect example of a guy taking a job before he was ready. Shula was the head coach at Alabama before getting back in the NFL with the Panthers. Shula’s team at Bama struggled consistently before being saved by Nick Saban. Since becoming the offensive coordinator for the Panthers, Shula has molded Cam Newton into a league MVP. Shula does an excellent job with Carolina’s number one rated offense. Why hasn’t he been brought up for more jobs? 2016 could be the year that changes.

Patriot assistants are always known for getting opportunities elsewhere. Patricia has been the team’s defensive coordinator since 2012. New England has also had a great defensive under his reign and gets to learn from the best in Bill Belichick every day.

Phillips has a career record of 82- 64 as an NFL head coach. We have already seen the kind of defense the Denver Broncos have. Any team in search of immediately upgrading their defense may look to hire Phillips. 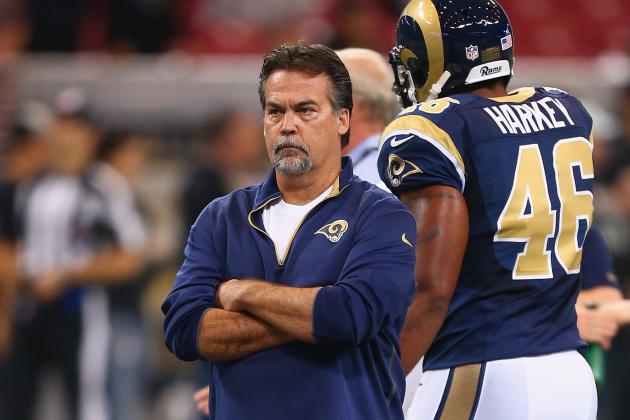 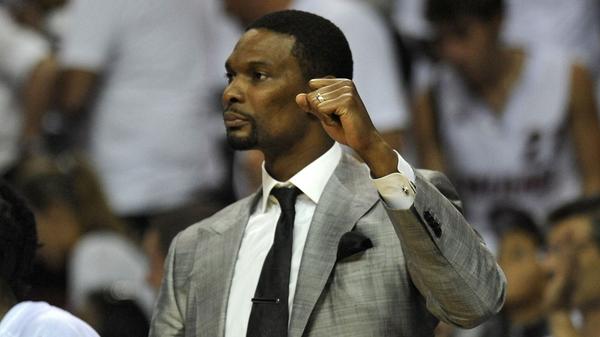