The NBA’s decision to suspend the 2019-20 season in light of its players being diagnosed with COVID-19, or the novel coronavirus, was the right one. It is, however, hard to give the league too much credit, since it waited until that was the only viable option.

The NBA should have acted before it came to that. The risk of the coronavirus spreading throughout the NBA should have outweighed any hope that it wouldn’t reach the league. Such a thought was naive, given the global escalation of the virus.

If there is a bright side to the delayed nature of that decision, it’s that what happened to the NBA lit a fire under the other entities of the sports world.

The NCAA’s initial strategy, announced Wednesday well before the NBA news broke, to deal with the coronavirus at the NCAA Tournament – holding games without fans in the arenas – was made because of the same naive hope the NBA had.

Then Wednesday continued to unfold, and it quickly became clear that much more drastic steps needed to be taken – for March Madness, but also on a larger scale, across all sports.

Keeping fans out of arenas makes sense. Allowing one fan who may unknowingly have contracted COVID-19 into an arena with thousands of healthy people is asking for the virus to continue to spread en masse – to other fans or even team staff or players.

But what happens when a player gets the virus? A Utah Jazz player – All-Star center and back-to-back Defensive Player of the Year Rudy Gobert, according to The Athletic’s Shams Charania – “preliminarily tested positive” for COVID-19, according to a news release disseminated by the NBA on Wednesday night. Utah’s other All-Star, Donovan Mitchell, also tested positive for the coronavirus, ESPN’s Adrian Wojnarowski reported Thursday.

On Monday, Gobert jokingly touched the microphones of media members, making light of the coronavirus scare and of the NBA’s new regulations that require distance between players and media members.

So…here is Rudy touching all the mics following Mondays shoot around that has some people concerned… #TakeNote #utahjazz #CoronaVirus pic.twitter.com/dr4auECTr4

Gobert goofing around and two days later becoming the first NBA player to be diagnosed – publicly, at least – with the coronavirus, felt almost like a karmic message: Don’t take this lightly.

The league canceled the Jazz’s game against the Oklahoma City Thunder – and suspended the season – even though Gobert wasn’t in the arena, according to the release. The players, staff and media members in the building were quarantined.

Those actions were necessary. Even if Gobert himself wasn’t there, he has been in close proximity with his teammates, media members and team staff. And all of those people were in the Chesapeake Energy Arena on Wednesday, speaking and shaking hands with Thunder players, media members and staff.

The Toronto Raptors, who played against Gobert and the Jazz on Monday, were told to self-quarantine their players for the next 14 days and also were given preliminary tests for coronavirus, according to Charania.

The New Orleans Pelicans-Sacramento Kings game was canceled because one of its referees also officiated Monday’s Raptors-Jazz game.

The team plane used to transport the Jazz to Oklahoma City later was used by the Memphis Grizzlies and Orlando Magic, Ben Bearup of Airways Magazine reported late Wednesday.

The coronavirus has made its way into the inner circle of the NBA, and now it may be here to stay, since one player having it means so many others have been exposed to it. There aren’t many degrees of separation in a league where teams play each other every night, as was pointed out by a chart from StatMuse.

All 30 NBA teams can be connected in just the last 5 days.

The NBA made the right decision to suspend this season. pic.twitter.com/jUy3X5zwTj

The speed at which the NBA suspended the season after the news about Gobert came out suggests that it had that plan ready in the event a player contracted the virus. And if a plan was ready, it should have been executed before a player was diagnosed with the virus. Because the league waited to take this step until it had to, Gobert had time to expose the virus to a massive amount of NBA-involved people.

Of course, suspending the season is a difficult thing to do, logistically speaking, and that needs to be noted in this discussion. Losing out on all the revenue brought in by each game – between tickets, merch, concessions, etc. – is one thing, and it’s another entirely to consider the complexities of potentially reworking TV deals.

Another factor is all the employees who rely on the money they make at NBA games. What happens to those people? They’re just out of a job?

Dallas Mavericks owner Mark Cuban was asked Wednesday on the ESPN broadcast during the Mavs’ game against the Nuggets about his concerns for the team, and he pointed out that concern:

“It’s not about the team, it’s just about the country and life in general. I mean, we’ve got the pieces in place. … Now that we’re not playing games, what about all the people who work here on an hourly basis? We’ll put together a program for them.”

Cuban having those workers in mind so soon after the league was suspended is commendable, and hopefully, all team owners will put in place similar programs. The plight of the hourly workers is another example of the many, many ripple effects the coronavirus is causing.

Now, the NBA is stuck. Until the world figures out the coronavirus – whether by a vaccine or by waiting it out – it is difficult to justify lifting the suspension on the season anytime soon. NBA Commissioner Adam Silver said Thursday evening that the league’s hiatus will last “at least 30 days” and that they “intend to resume the season, if and when it becomes safe for all.”

Even if Gobert and Mitchell make full recoveries and every single NBA person they have come into contact with (the number of people who need to be tested is large, by the way) test negative, there are so many ways for somebody else on another team to contract it. All it takes is for a team’s staff member’s cousin to shake hands with somebody at work whose relative or friend unknowingly has the virus, and boom, that staff member passes it to a player, and the league is back to square one. That’s the scary thing about such a widespread virus. We’re in close proximity with so many people in our everyday lives. And because of that, even if the league stops one or two cases, plenty more easily could pop up. It isn’t only a matter of dealing with this initial case of the coronavirus. For sports to resume, the coronavirus must be considered a non-threat on a worldwide or at least nationwide level.

So until the coronavirus is under control, the NBA is going to be on pause. And other leagues have followed suit.

On Thursday, each Power Five conference – the Big Ten, Southeastern, Atlantic Coast, Big 12, Pac-12 and Southeastern – canceled their tournaments. As difficult a pill as it had to have been to swallow, the NCAA followed suit, canceling the NCAA Tournament on Thursday.

The NCAA Tournament’s Final Four alone was the third-highest-earning sports event in the U.S. last year, according to Statista. The three-week tournament generates almost $1 billion in revenue each year. And the NCAA canceled it altogether Thursday, forgoing the indefinite suspension route.

The NBA was the first professional league to choose the suspension course, but that’s only because it was the first to have its hand forced. It waited for a “patient zero.” The surrealism of Wednesday’s in-arena quarantine and the fact that two Jazz players already have been publicly diagnosed, sent a clear message to every other professional sports league: Be proactive. Don’t wait to act until you need to.

And that message was received, loud and clear. The NHL and MLS officially suspended their seasons Thursday. The MLB and golf’s PGA Tour did the same. So should the NFL if things haven’t changed by the time its August preseason comes.

The NBA waited too long to act. But at least some good came from the decision; it prompted other leagues to be proactive and not make the same mistake. 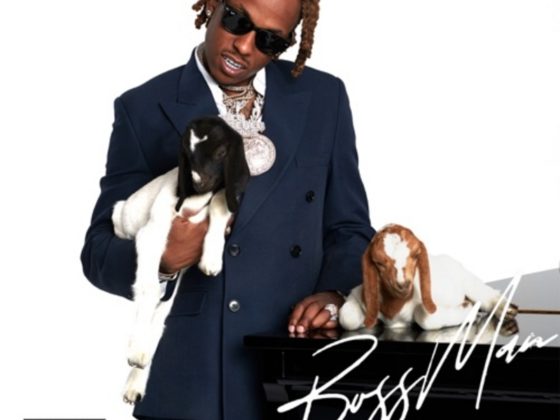 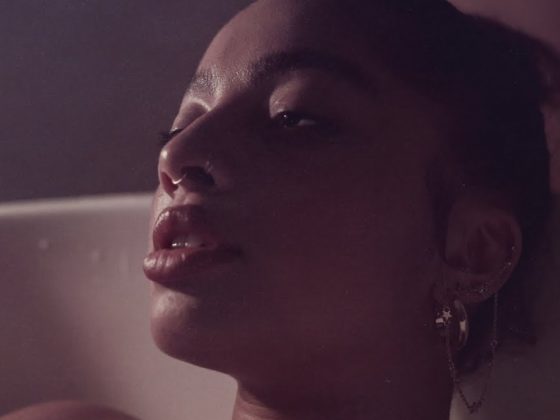