The expectation now is that the start of the regular season will be delayed as well. MLB will be making a statement today on this.

So spring training games will halt as of Friday

The entire sports world has been put into a frenzy after the mass spread and outbreak of COVID-19, Coronavirus, throughout the United States as well as other countries. With National Basketball Association (NBA) suspending its season following the positive tests of two Utah Jazz players, it set a precedent for different leagues.

Since the NBA suspension of the season, the National Hockey League (NHL) has suspended its season for the time being. Many college basketball tournaments have been suspended/canceled, and the overhaul has even made its way into the NCAA Baseball scene where the Southeastern Conference (SEC) has canceled games through March 30th.

The league will provide more updates as more information is available, but for now, it seems that the regular season will be suspended for some time. 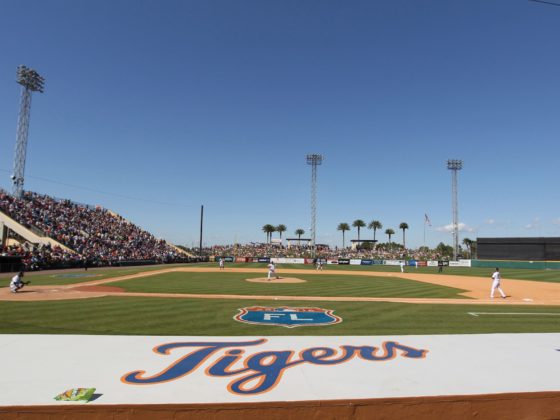 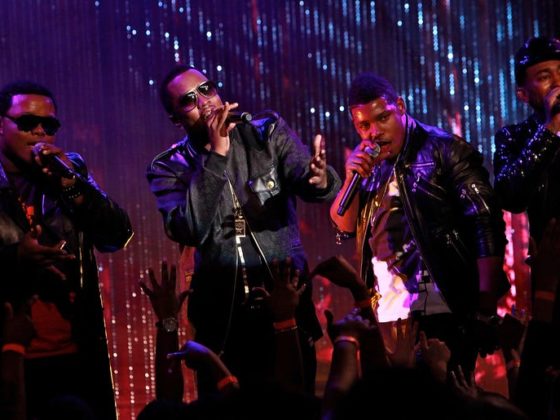