NBA Commissioner Adam Silver had to make the difficult decision to suspend league operations. The choice became a lot easier when Utah Jazz star center Rudy Gobert tested positive for COVID-19, which was recently declared a global pandemic by the World Health Organization. With the season winding down and the playoffs right around the corner, many wondered how long the NBA would be put on ice.

Adam Silver went on NBA on TNT to discuss the decision to suspend the season. He says the league will be put on hiatus for “at least 30 days”. Silver also questioned if there are plans and protocols in place to continue operations with or without fans. This alludes to the public health professionals and their recommendations for large gatherings, whether it be indoors or outdoors. Silver adds that he has been in contact with the Players Association and union President Chris Paul to discuss a timeline, but ultimately it is too early to set anything in stone.

Major League Baseball, the National Hockey Association, and Major League Soccer all followed suit and are either suspending or postponing operations. MLB decided to cancel spring training and delay the start of the regular season. The NCAA Tournament has also been canceled, with Duke Univerity and the University of Kansas even pulling out beforehand. The sports world stands motionless while health professionals attempt to contain the disease. 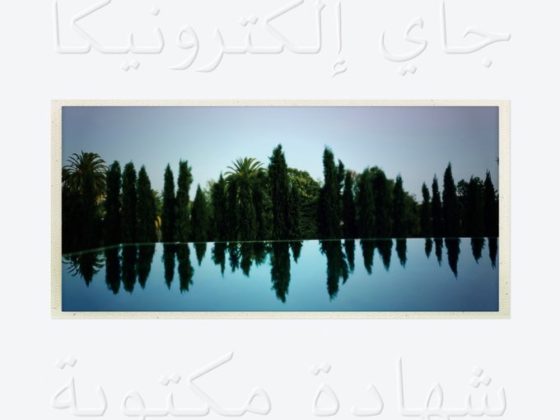 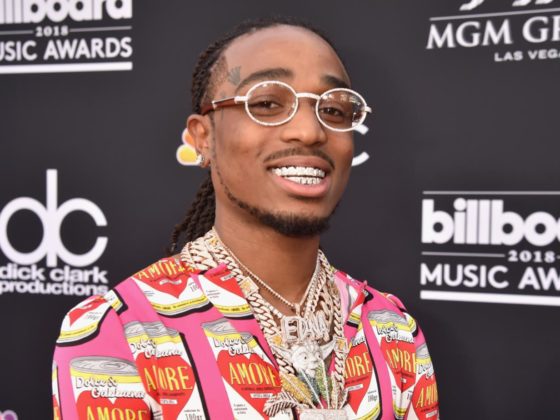