Mitchell Robinson has gone through a tumultuous time at Western Kentucky University, to say the least. Robinson joining the school was a puzzling move to begin with. The five-star basketball talent, who was ranked as the 11th overall recruit by ESPN, picked the school that isn’t a household name and has seen the NCAA tournament twice since 2010, both appearances being round of 64 exits. Then, seemingly out of nowhere, Robinson made the decision to leave WKU just a few weeks before his freshman season started.

Robinson was reportedly considering all of his options including how he could enter the 2018 NBA draft right away without attending WKU. Now it appears that Robinson will indeed enroll at the school and play basketball for the Hilltoppers this season.

Mitchell Robinson is expected to return to Western Kentucky, multiple sources told WBKO over the weekend.

Robinson, a 7-foot, McDonald’s All American center from Chalmette (La.) High School, has until 4 p.m. Monday to officially enroll at WKU. The freshman attended WKU briefly in July before leaving school to contemplate his future.

A five-star recruit, Robinson left Bowling Green in late July and was granted a release from his scholarship a few days later. He took recruiting trips to Louisiana State, Kansas and New Orleans while also considering the start to his professional career or whether to individually train for the 2018 NBA Draft in June.

Instead, Robinson will return to WKU and be eligible to play immediately this season for the Hilltoppers. 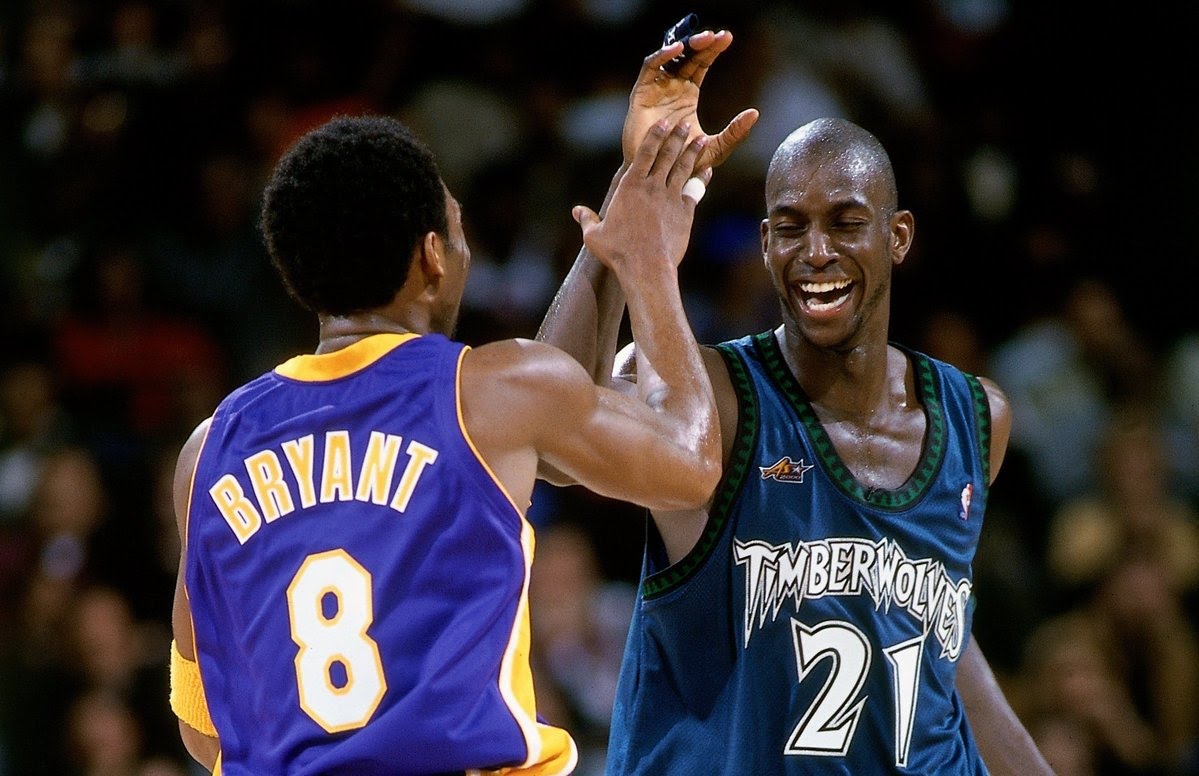 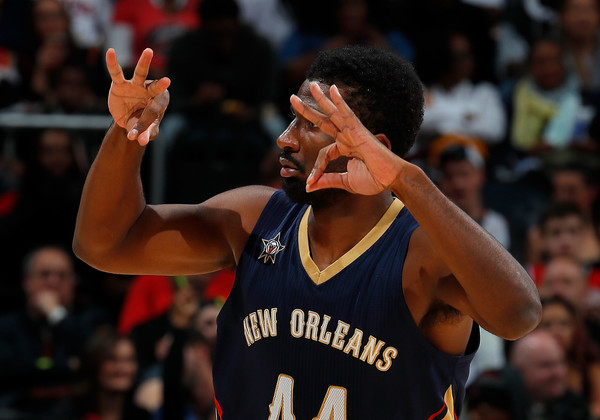