Fantasy football expert Matthew Berry has found a new home at NBC. Under the newly signed multi-year agreement, Berry will appear on Peacock, NBC and NBC Sports digital platforms. Most notably, he will join the on-air team at Football Night In America and Sunday Night Football Final, Peacock’s exclusive NFL post-game show. Berry kicked off his tenure at NBC this week as the network covered Thursday’s NFL preseason opener in Canton, Ohio.

“This is truly a full circle moment for me,” Berry said, referring to his prior stint with the network from 1999 through 2004.

“I started my career at Rotoworld, spent many years there, and not many people are lucky enough to get the chance to come home. I’ve spent my entire life talking fantasy football to anyone that would listen. So when I was offered the chance to join the highest-rated studio show in all of sports, I couldn’t say yes fast enough. Please remind me of this quote the next time I realize millions of people just saw me get a prediction wrong. In the meantime, know that I am incredibly honored and humbled by the opportunity not just to join the FNIA family but also to help build something special on Peacock.”

Prior to signing a new deal with NBC, Matthew Berry worked at ESPN from 2007 through 2022.

“Here is a sentence I never thought I’d write. I can confirm that after 15 amazing years, I l am leaving ESPN. When I cam to the company in 2007, fantasy football was a nice of a niche, and ESPN was way behind the market leader,” he said earlier this summer.

“And now, many years later, I am so incredibly proud of all the work we have done together to bring fantasy football into the mainstream and, specifically, make ESPN the leading game and content destination for fantasy players everywhere.” 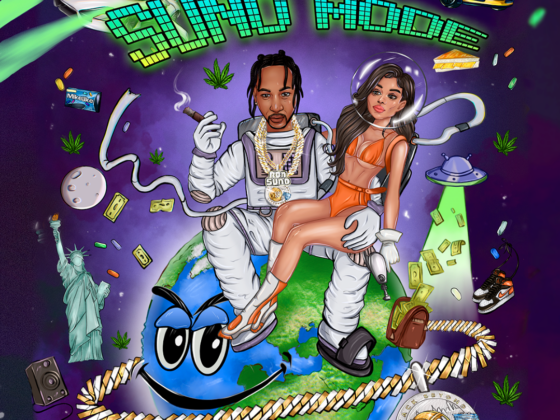 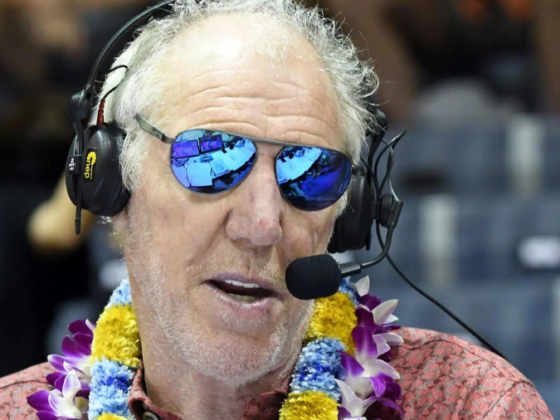