Former NFL quarterback Brock Osweiler has agreed to a deal with ESPN to be a college football analyst for the company. He will work with Anish Shroff and sideline reporter Taylor McGregor during games. The retired NFL veteran played college football with the Arizona State Sun Devils. He was selected in the second round of the 2012 NFL Draft by the Denver Broncos. While in the NFL he spent five seasons with the Denver Broncos, one with the Houston Texans, and finally one with the Miami Dolphins. His last season in the NFL was the 2018 season.

As a member of the Arizona State Sun Devils, Brock Osweiler played for three seasons and completed 412 passes for 5,082 yards, 33 touchdowns, and 15 interceptions on 680 attempts. He rushed the ball 137 times for 221 yards and four touchdowns. His junior year launched him into a top quarterback prospect in the 2012 NFL Draft. ESPN has prioritized hiring former athletes to cover the sports that they cover on their many different programs.

ESPN’s deals with college football are very lucrative and the network is always attempting to make its game coverage better. The deal with Brock Osweiler is for this season, but will quickly be extended if ESPN determines the hiring was a success. Coverage of college football is expanding and more analysts are needed to enhance the fan experience before, during, and after college game day. 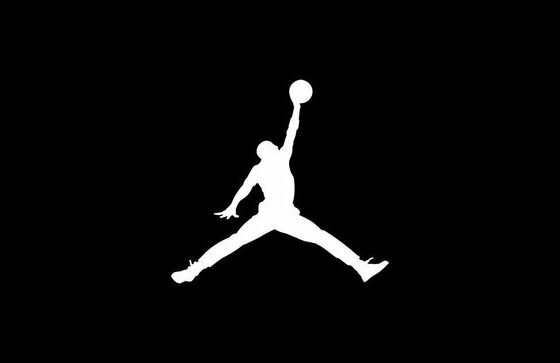 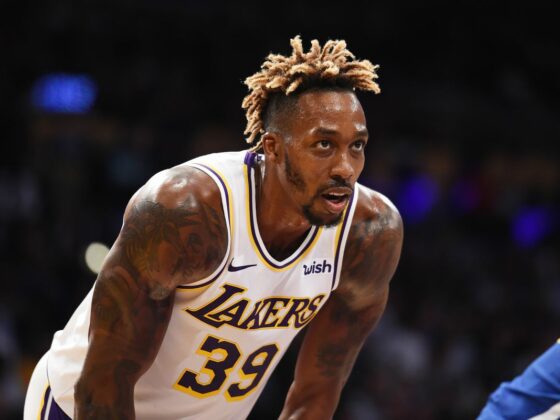