The NFL has officially decided to appeal the six-game suspension of Cleveland Browns quarterback Deshaun Watson. It is the view of the NFL that the punishment was not sufficient enough for the accusations against the new Cleveland Browns quarterback. The neutral party and former judge Sue L. Robinson handed down the original ruling. Now that the appeal is official it will be heard by either NFL Commissioner Roger Goodell or someone he decides to appoint to the role. That decision under the CBA should remain final.

NFL is expected to pursue a significant increase in punishment of Deshaun Watson, with some league sources predicting they will seek to suspend him for the entire season, per league sources.

The current speculation is the NFL is seeking anywhere between a season-long suspension all the way up to an indefinite one. It is clear the league felt the decision to suspend Deshaun Watson for six games was nowhere near enough. The original decision did not include a fine which the NFL also thought was the wrong decision. While this decision is not unexpected, the NFLPA will have until Friday to issue a response. They are also considering filing a lawsuit in federal court against the NFL.

Adam Schefter, who has a very direct line to Deshaun Watson’s camp, just said on ESPN, “He has been adamant and steadfast in his belief that he doesn’t believe he did anything wrong.” So much for Jimmy Haslam’s statement that Watson is “remorseful.”

This situation still has a long way to go and could take another year if the case goes to federal court. After the NFLPA responds it will be up to Roger Goddell to decide if he will hear the case himself or if he will appoint someone to do it in his place. The Deshaun Watson saga continues and we here at Def Pen Sports will continue to provide updates as the story continues to progress. 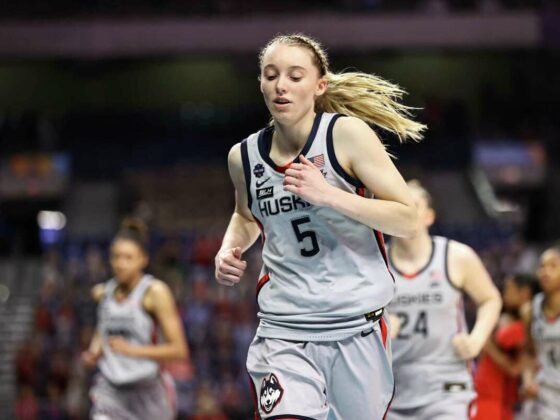 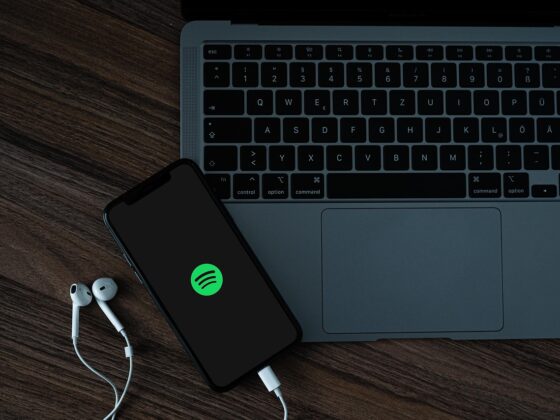