Marcus Bagley, brother of Sacramento King’s forward Marvin Bagley, has announced that he has withdrawn from the 2021 NBA Draft. This is a surprising move considering he was viewed as a probable first-round pick by many NBA Draft scouts. The Arizona Sun Devil’s freshman will be returning to college. Earlier this year he announced that while he was testing the NBA Draft process he would also be putting his name in the transfer portal. He has seemingly since changed his mind and will return to Arizona State.

Marcus Bagley will immediately be in the running for PAC-12 Player of the Year in his second season. He should also be able to lead the Sun Devils to an NCAA Tournament berth. He came into his freshman year a lower-ranked recruit that may need some time to figure things out. Marcus Bagley forgot to take the time and came out of the gate firing in college basketball. The freshman averaged 10.8 points, 6.2 rebounds, and 1.2 assists per game. He paired those solid numbers with a field goal percentage of 38.7 percent and a stellar three-point percentage of 34.7 percent.

Bagley in a self-aware statement on social media said the following about him returning to school. “I want to continue working on different parts of my game and improve my draft stock for next year’s draft, I’m looking forward to returning to college and having a big season.” Bagley will spend this year in college perfecting his game and he should be ready for the 2022 NBA Draft. He will have to wait one more season to join his brother in the NBA. 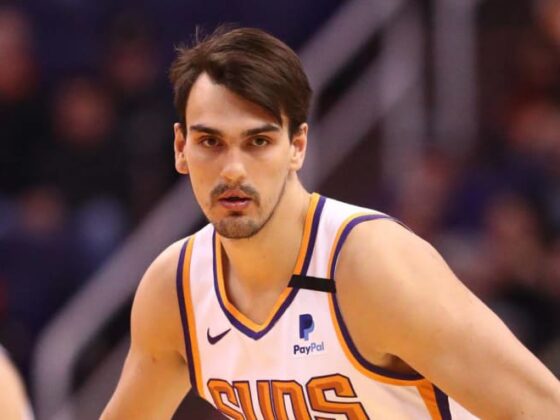 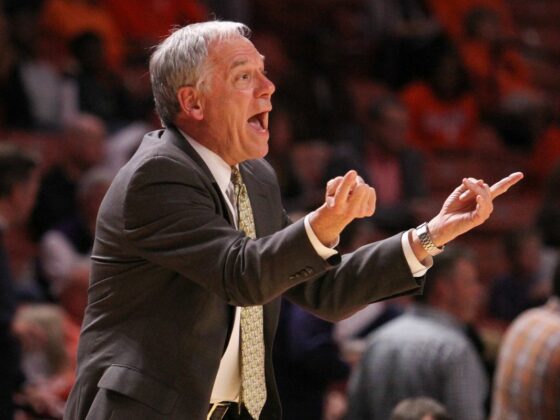