It seems the 2021 NBA Playoffs can’t exist without serious injury. Sadly, Game 1 continues the trend. Late in the first quarter, Phoenix forward Dario Saric suffered a torn ACL. The play occurred in a sequence in which Saric swung the ball to the perimeter after a failed attempt at the rim. The secondary frontcourt option did put slight weight on the leg but did so while wincing.

While everyone on social media speculated the severity, the ugly truth was only hours away. It didn’t take long for the Suns to release a statement clarifying Saric’s injury.

Suns forward/center Dario Šari? has sustained a torn ACL in his right knee. He will be out indefinitely.

Although the Suns escaped with a double-digit victory, losing a vital backup triggers quite the quandary. Does Monty Williams pile more minutes on breakout center Deandre Ayton or put faith in veteran backup Frank Kaminsky, who didn’t appear in the Los Angeles Clippers series?

Despite Saric’s low counting stats, he fared well in the percentage game. In the Western Conference Finals, he registered an outstanding 44 percent from distance on nine attempts. The plug-in dependency of Saric will be missed, especially considering the lack of depth in the Suns’ backcourt. 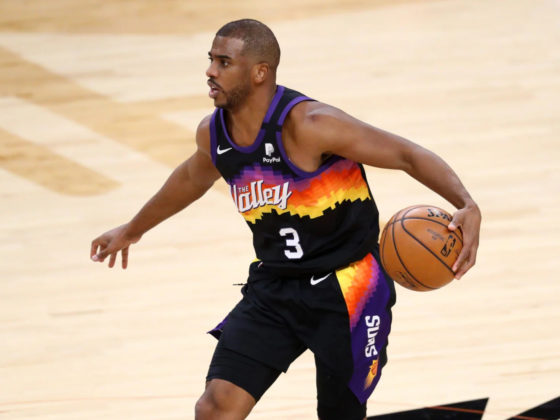 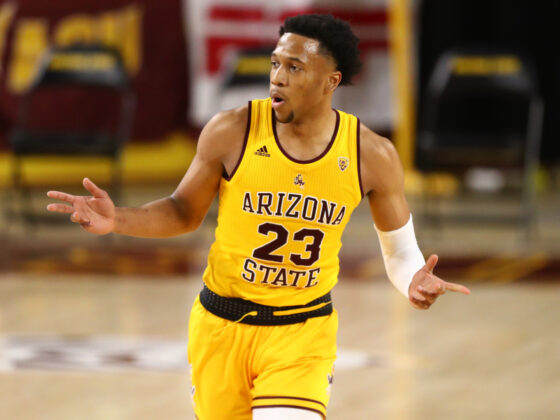