Ever since the reports of Luka Doncic potentially signing the $207 million supermax extension hit the internet, Dallas Mavericks fans anxiously waited for the official news. Now, the franchise is a day closer to securing Doncic to a long-term extension.

Following Slovenia’s national men’s basketball team finishing as a runner-up for the bronze, Doncic makes history again. Upon seeing photos of Mark Cuban, Nico Harrison, and Jason Kidd in Slovenia, it’s apparent why they were there, and it wasn’t to recruit free agents. Dallas agreed to its biggest contract since the franchise was founded.

Today, both the franchise and the fans can rest assure the talents of Doncic are secure for the time being. Doncic’s agent, Bill Duffy, said his client would officially sign the contract on Tuesday.

Luka Doncic put up 48/11/5 in his #OlympicGames debut in a win against Argentina ? pic.twitter.com/kYbt7OWmdR

Doncic’s impressive feat of earning two All-NBA selections activated the supermax extension. Money aside, there is one intriguing fact from the contract details: the final year of the deal is a player option. Doncic expressed his feelings to the public:

The Dallas Mavericks have its franchise cornerstone for years to come. Locking up a franchise superstar in today’s NBA is incredibly important. 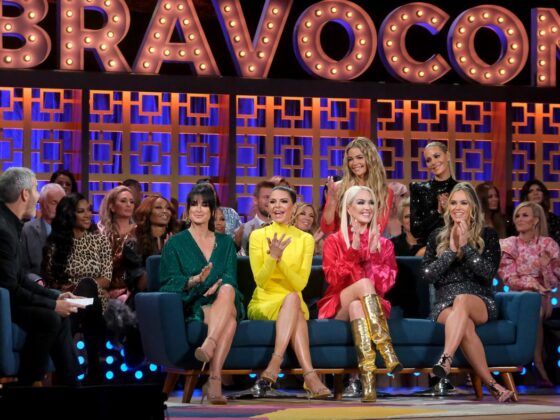 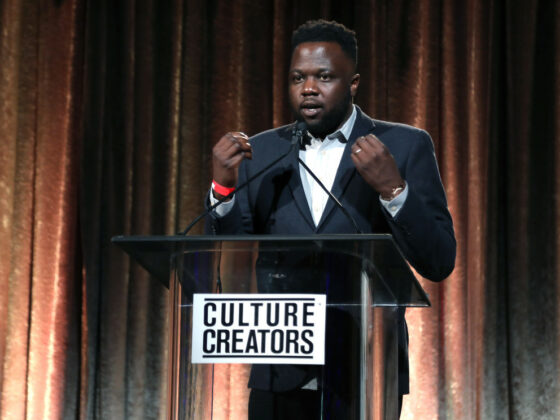