It appears that Def Jam Records has found its next Chief Executive Officer, Tunji Balogun. Balogun is a veteran in the music industry with more than a decade of experience at Interscope Records and RCA Records. During his career, he’s played an integral role in signing acts like SZA, Khalid, H.E.R., Normani and Bryson Tiller. He’s also launched his own label, Keep Cool, a joint venture with RCA Records. Now, he’ll help lead a label that has been home to a number of legendary acts like Kanye West, Rihanna and Jay-Z.

Balogun will replace former Def Jame Records CEO Paul Rosenberg. Rosenberg, Eminem’s longtime right-hand man, stepped into the role in late 2017, but left two years later. From there, he returned to his post with Shady Records, home to Griselda, Boogie and a number of other promising acts. 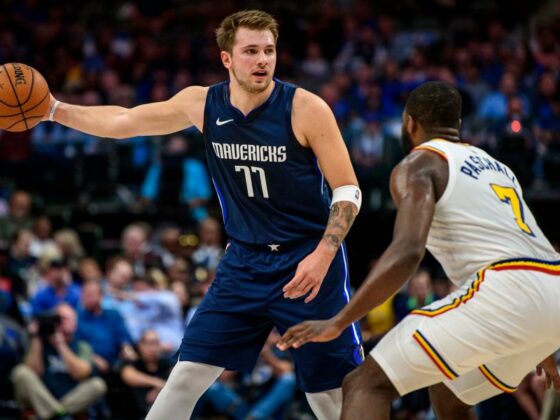 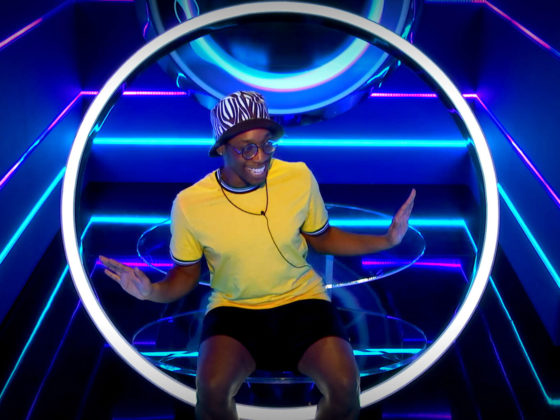 Netflix Renews ‘The Circle’ For A Fourth And Fifth Season