Chris Brown has had an eventful week to start the year. First, the singer was pictured alongside Drake. The duo even went as far as to hint at the possibility of a collaboration. Then, Brown went on to release the first single for his upcoming album, Indigo. The new Scott-Storch produced track, “Undecided“, also got the video treatment. As things continue to move forward for Chris Brown in 2019, he has made time to sure up his business.

According to a report from Rap-Up, Chris Brown has extended relationship with his longtime label, RCA Records. The new partnership not only strengthens his ties with RCA, but it also allows Brown to own some of his master recordings. RCA issued a statement about the partnership that reads, “This new deal structure between Brown and RCA Records, will undoubtedly enhance the release of new Chris Brown music, content, and much more throughout 2019 and beyond.” 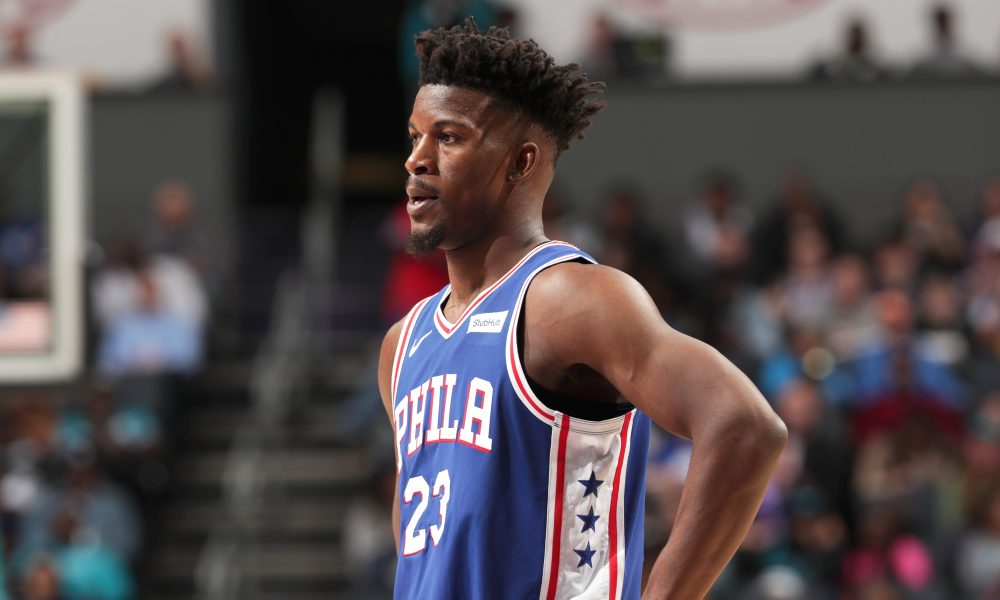 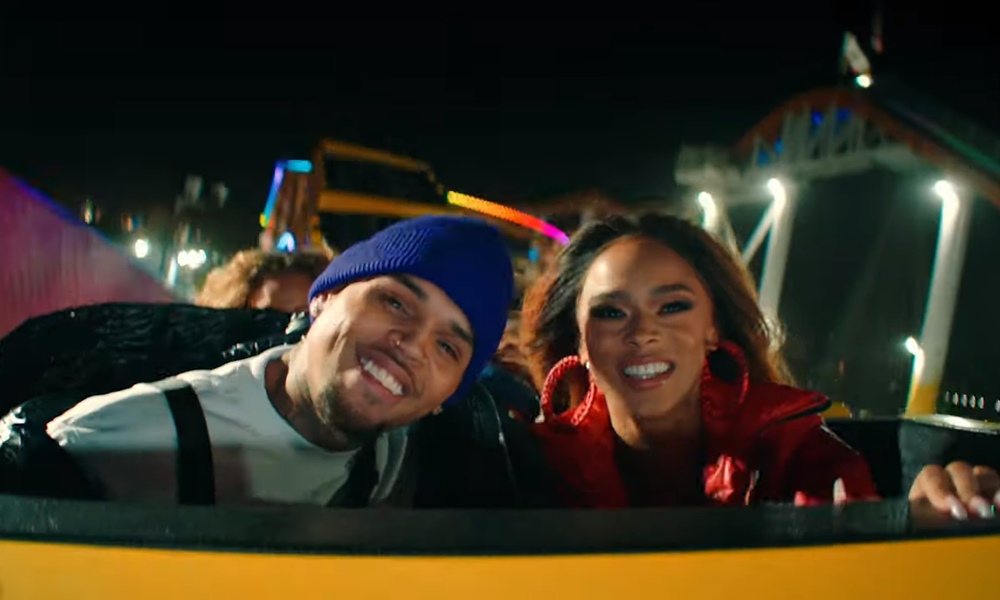