Actress Lori Loughlin has been formally charged with bribery in the ongoing college admissions scandal. Alongside Loughlin, her husband, Mossimo Giannulli, has also been charged with bribery. The couple allegedly paid $500,000 for their daughter’s acceptance to the University of Southern California. In addition, the couple allegedly used fraudulent athletic resumes to increase their children’s chance of acceptance.

Louglin and Giannulli are among the eleven defendants that have been charged. The other eleven have all plead not guilty. The accused parties received charges in connection to a federal statute that makes it illegal to commit bribery with an organization that receives federal funds.

After the charges were presented, U.S. Attorney Andrew Lelling stated, “Today’s charges are the result of ongoing investigation in the nationwide college admissions case.”

He added, “Our goal from the beginning has been to hold the defendants fully accountable for corrupting the college admissions process through cheating, bribery and fraud. The superseding indictments will further that effort.”

Loughlin and Giannulli have not issued an official statement regarding the charges. The couple faces up to ten years in prison if convicted. Their daughters have since withdrawn from the University of Southern California. 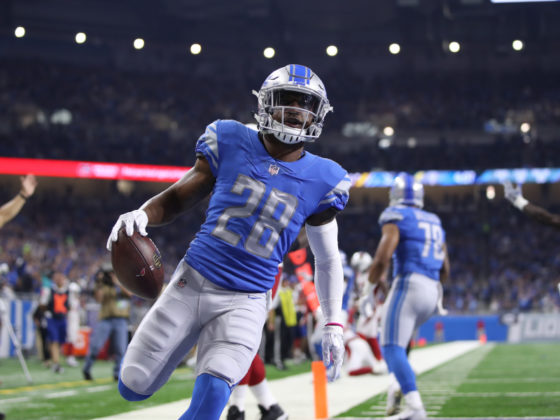 Cardi B Joins The Cast Of ‘Fast & Furious 9’