Lizzo has unveiled her latest body of work, Special. The pop star’s fourth studio album includes 12 tracks along with contributions from Benny Blanco, Terrace Martin, Max Martin and several others. Building upon the success of her last album, Cuz I Love You, Lizzo promises to deliver a project that is both personal and authentic. During a recent interview, Lizzo said this project has a “special feel to it.”

“The album was called In Case Nobody Told You for a while, and then Max Martin came on and he helped me change the hook a little bit and restructured it,” Lizzo told Zane Lowe of Apple Music.

Lizzo doesn’t simply want to feel special. She also hopes that the feeling she transformed into music can be conveyed to her listeners as well. Songs like “About Damn Time” and “Grrrls” are anthems meant to build her listeners up at their lowest moments.

“I want the person [who hears] this to feel special,” Lizzo explained.

“Everything now has this special feel to it, and this glow, this sparkle. Ever since that’s the era I’m moving into. It’s out of the darkness and into the light.”

After taking the world by storm in 2019, Lizzo is back with her fourth studio album. Find out where she has been and what she’s experienced through her project below.
Total
0
Shares
Share 0
Tweet 0
Pin it 0 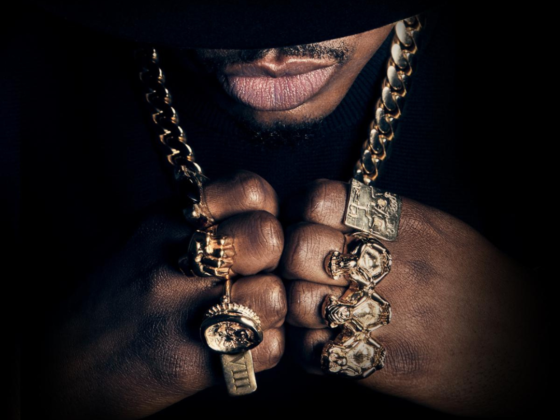 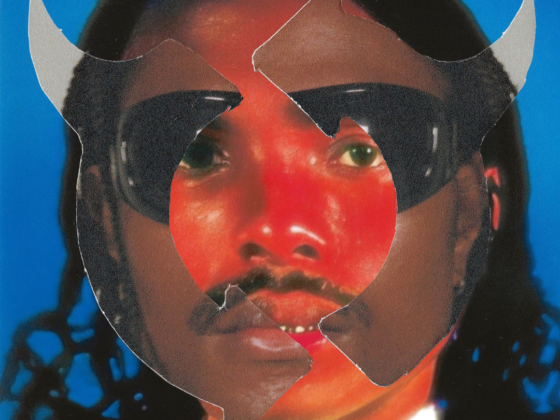