Three years removed from the summer of 2019, it is easy to look back and recognize why it was such a special period in music. Within this time period, Juice WRLD made the transition from being a star to becoming an undeniable star that would soon headline festival stages before his untimely demise. Elsewhere, Pop Smoke was slowly inching toward stardom with the success of his breakout single, “Welcome To The Party.” Most importantly, three artists were certainly making their way to the top, Lizzo, Megan Thee Stallion and DaBaby. Each star had their own sound, set of hits and undeniable star quality. In 2022, each of the three acts is in a fairly different place.

Over the last few years, Lizzo has locked up three Grammy Awards, earned a handful of platinum plaques and graced the cover of Rolling Stone. While there have been a few bumps along the way, she’s managed to position herself as a undeniable act who moves her way from genre to genre. Having achieved such great heights, she’s set herself up for success in her second act.

To kick off the weekend, Lizzo delivered a new single called “About Damn Time.” Produced by Ricky Reed and Blake Slatkin, the record has an undeniably upbeat feeling that allows Lizzo to reclaim her voice and confidence. In fact, she goes on to sing that she may be better her second time around the block.

“Oh, I been so down and under pressure/I’m way too fine to be this stressed, yeah/Oh, I’m not the girl I was or used to be, uh/B*tch, I might be better,” she sings.

In addition to releasing a new single, Lizzo has also announced that her sophomore album, Special, will arrive on July 15, 2022. Leading up to the album’s release, more music is sure to come, but for now, check out the “Special” video. 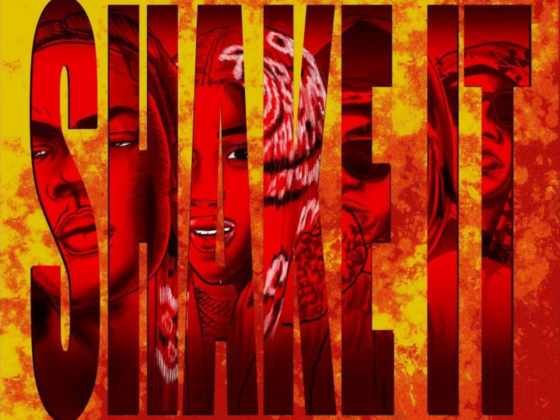 Cardi B Hops On The ‘Shake It’ Remix