Lizzo to bring her vibrant energy to the stage during the 2019 American Music Awards.

The popstar has had her biggest career year yet and does not look to be slowing down any time soon. Lizzo currently has two songs continually growing in popularity. According to Billboard both Good As Hell and Truth Hurts are making waves in R&B and hip-hop.

The 2019 American Music Awards will not be Lizzo’s first television performance this year. Besides ruling the charts and selling out shows, Lizzo has brought her songs to life at the 2019 BET Awards, the 2019 VMAs and, the 2019 MTV Movie and TV awards.  A Lizzo performance typically features an explosion of energy from both the star and her dancers including twerking, and an occasional showcase of her flute skills. Overall, the audience can expect a show.

Billboard reports, Lizzo joins a lineup of performers including Camila Cabello, Billie Eilish, Selena Gomez and, Taylor Swift.  Taylor Swift is not only nominated for five awards but will also receive the “Artist Of The Decade” honor. Other nominees include Post Malone, Drake, Ariana Grande and Lil Nas X.

The 2019 AMAs air live on Sunday, Nov. 24 from the Microsoft Theater in Los Angeles. 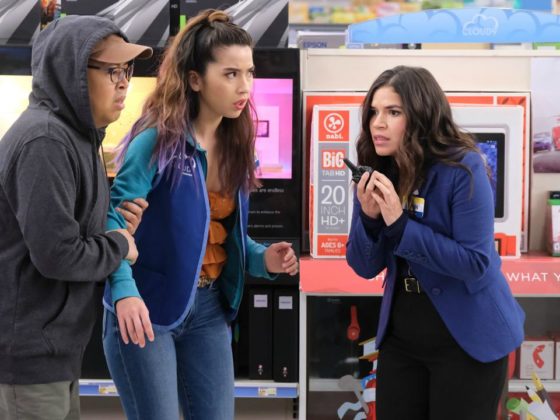 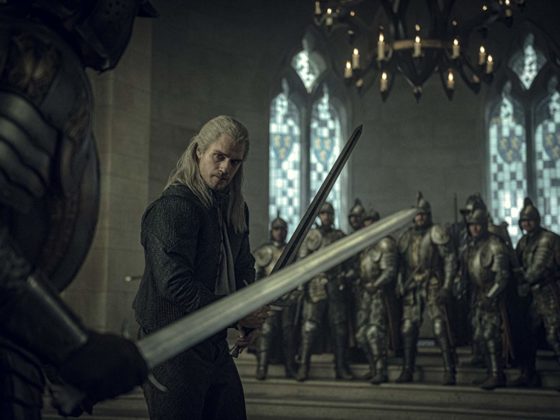 ‘The Witcher’ Could Go For At Least 7 Seasons, According to Showrunner Lauren Hissrich 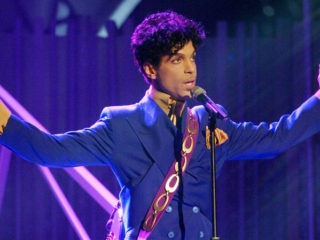 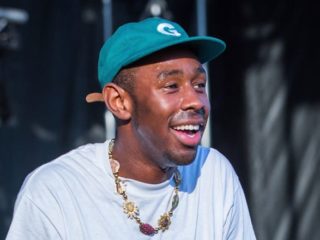 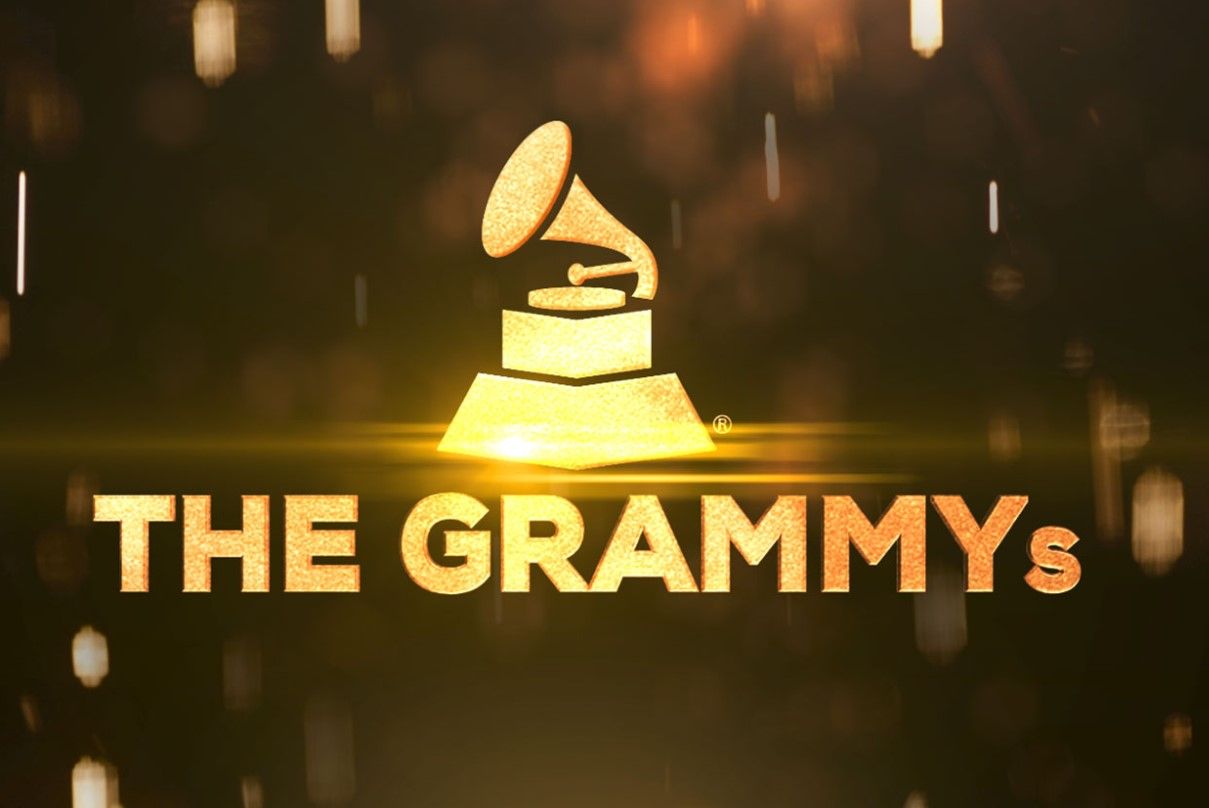