Paying homage to film Sister Act II, Lizzo graced the MTV stage bringing a contagious energy to her infectious self-love anthem. Initially appearing solo, Lizzo is joined by backup wearing choir robes when she instructs them to take them off as Whoopi Goldberg did in the Sister Act film.

WHOOPI SAW MY PERFORMANCE BITCH😱! AND INVITED ME TO THE TEA PARTY 🐸☕️ WHAT TIME NEXT WEEK HO?!?😆@whoopigoldberg @theviewabc

Lizzo also performs during the 2019 BET Awards June 2019 where she is nominated for Best Female Hip Hop against Cardi B,  Nicki Minaj, Megan Thee Stallion and others.

Watch the performance below: 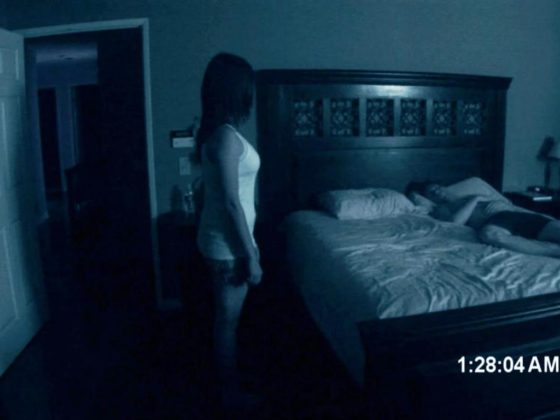 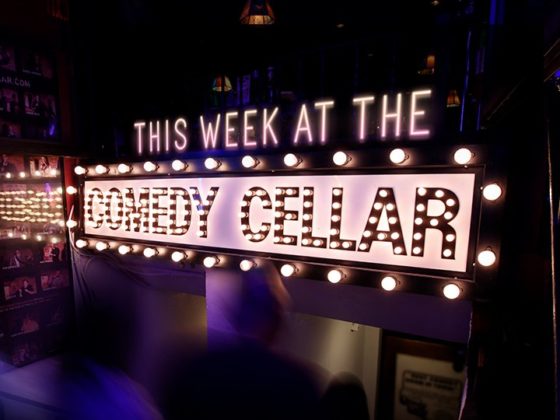