He’s different! Rising Vallejo, California artist LaRussell has emerged as the face of Genius and Puma’s “Footprint” campaign. Across three photos, the California native is shown rocking a pair of black Puma Suede Classic sneakers as he rides through the city on his bike.

“I pray my demonstration sparks more than conversation. I want people to know [that] it’s really possible. Any and everything,” LaRussell said about his latest campaign.

The Puma “Footprint” campaign is LaRusell’s latest endeavor. Earlier this month, he performed in front of a sold-out crowd at The Roxy. Moving forward, he’s set to perform in Las Vegas, Nevada on November 27. Not to be forgotten, he’s also preparing to return to New York for a show at Terminal 5.

Beyond his live shows, LaRussell recently released his latest LP, 8 Hours In Brooklyn. The first 100 people to purchase the project will receive tickets to his next show in New York. Of the first 100 people to purchase the LP, another 50 will receive a percentage of the project’s royalties. To top it all off, LaRussell is also rolling out his new “F*ck The Industry” t-shirts. 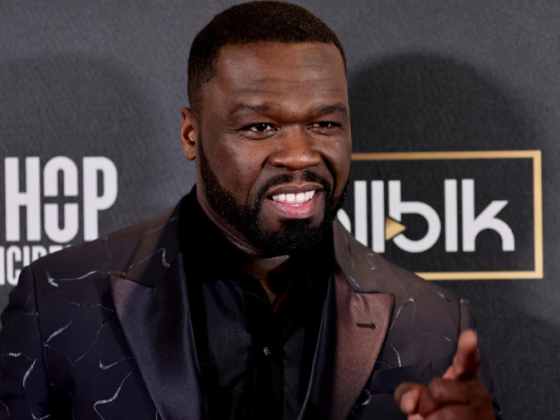 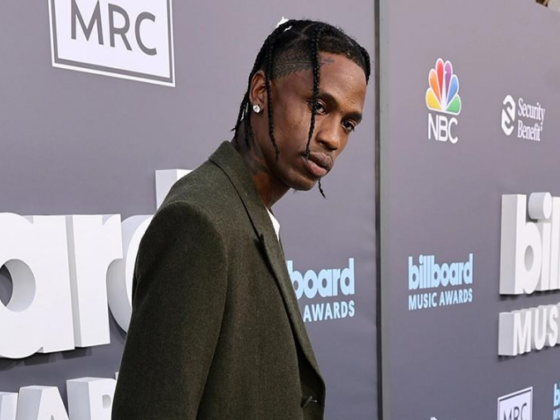