The Las Vegas Raiders have informed offensive lineman Alex Leatherwood that he is being waived by the team. NFL teams have until four p.m. on Tuesday to trim their rosters down to 53 men in preparation for the 2022-23 NFL regular season. The Las Vegas Raiders were looking to trade the offensive lineman who has performed fairly poorly since being drafted by the team. He was drafted by the team with the 17th overall pick in the 2021 NFL Draft out of the Alabama Crimson Tide. Teams seemed uninterested in a trade and the Raiders waived him as a result of that.

Alex Leatherwood was the 17th pick in the 2021 draft; Raiders now have to eat $7.9-million against their salary cap. https://t.co/IUSKfQQhu9

The Las Vegas Raiders have seemingly made many drafting mistakes recently and especially in the Mike Mayock and Jon Gruden era of the franchise. Alex Leatherwood was fairly immediately identified as a weak link on the offensive line and didn’t show many signs of improvement. During this year’s training camp and preseason, he took reps with the second and third teams indicating the team was ready to move on from him as a starter. Now he is no longer with the team and will enter the waiver process.

2021:
Alex Leatherwood: Waived after one season

A major thing that is still positive for Alex Leatherwood is his relative youth for an NFL player. There may be at least one NFL team that sees his potential and gives him another shot this season. A starting role is probably unlikely unless a team has a major injury this season. 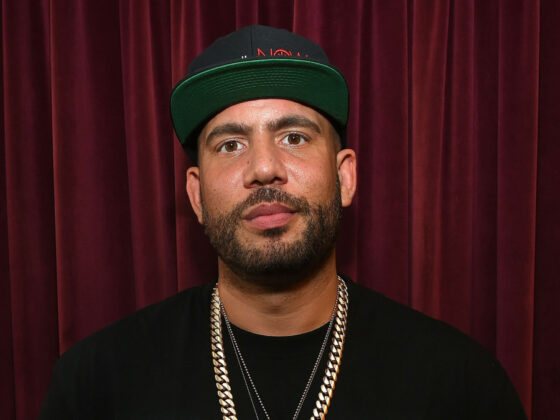 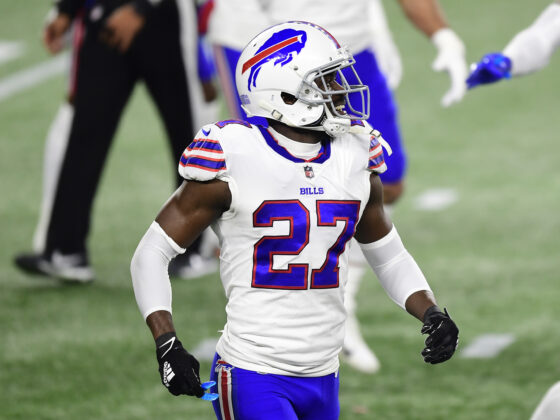