The New York State Office of Cannabis Management has approved the first list of 36 licensees to legally sell cannabis for recreational use. Of the 900 applications submitted, 28 qualifying individuals and eight nonprofit applicants were ultimately rewarded.

“Not long ago the idea of New York legalizing cannabis seemed unbelievable,” New York Cannabis Control Board Chairman Tremaine Wright said, according to The City.

“Now, not only have we legalized, but we’re also building a legal adult-use market with an equity-driven approach that embodies the ambitious goals of our MRTA.”

Of the three dozen approved applicants, 13 are located in Manhattan, Queens, Staten Island and the Bronx. For the time being, there will be no recreational dispensaries located in Brooklyn and four other nearby regions due to an ongoing lawsuit put forth by Variscite NY One.

Current guidelines put forth by the state’s Conditional Adult Use Retail Dispensaries program require applicants to have a cannabis-related conviction under New York law and “a significant presence in New York state.” Variscite NY One has challenged the program on behalf of a potential dispensary owner who currently lives in New York, but has a previous cannabis-related conviction in the state of Michigan. As a result, recreational sales in Brooklyn, Westchester and neighboring areas have been put on ice until further notice.

“I think that the program is vulnerable,” lawyer Lauren Rudick told CBS News.

“The New York CAURD program does require applicants to have very significant ties to New York, so they found it to be protectionist and exclusionary to out-of-state residents for this program.” 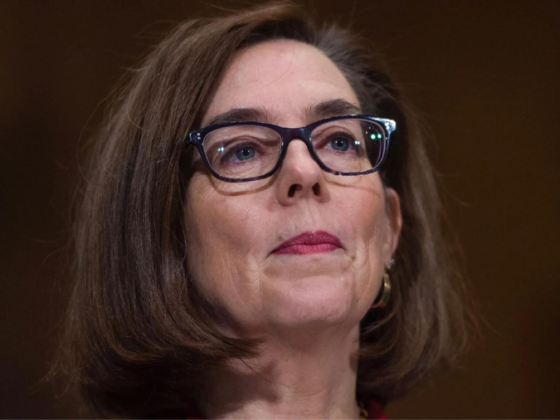