And so the Rams have their new HC: Sean McVay. The youngest coach in the NfL.

The former Redskins offensive coordinator only has 3 years of coordinating experience. Under the guidance of Jay Gruden, the Redskins posted the 3rd best total offense and 5th ranked DVOA unit. McVay is being credited with the progression of Kirk Cousins.

McVay will now be tasked with doing the same with Jared Goff. As some of you know I’m not too fond of Goff’s chances to make it in the NFL. The Rams job will be a tough task, to say the least. The Rams rebuild could take a number of years to get back on the right track.

McVay is the grandson of former 49ers general manager John McVay who won 5 Super Bowls titles as an executive. It will be interesting to see who McVay hires to fill out the rest of the Rams staff. 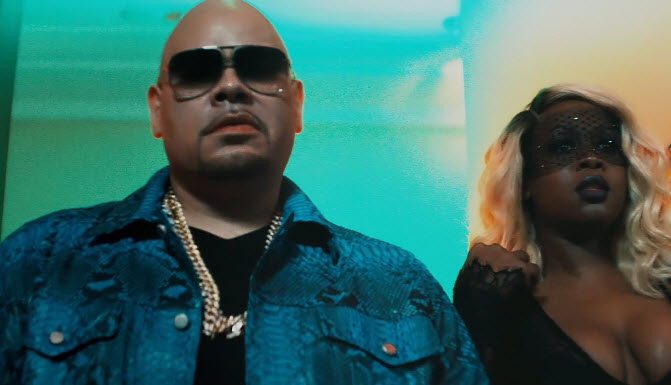