Brooklyn Nets forward Kevin Durant will be out for at least two weeks after an MRI revealed he has an MCL sprain. A rocky beginning to the year was looking up with winning basketball to end 2022 and start 2023. After resting the injury for two weeks, Durant will have his MCL sprain reevaluated and the team will go from there with the information they get. Brooklyn is in the middle of the Eastern Conference Playoff picture and will need Durant back and healthy as soon as possible. He originally injured his MCL in the team’s 102-101 win over the Miami Heat on Sunday night.

Kevin Durant will re-evaluated in two weeks with an MCL sprain, team says.

This season with the Brooklyn Nets, Kevin Durant is averaging 29.7 points, 6.7 rebounds, 5.3 assists, and 1.5 blocks per game. He is pairing those numbers with a field goal percentage of 55.9 percent and a three-point percentage of 37.6 percent. Durant is a vital member of the Brooklyn Nets and any wins they get without him will be a boost to the team moving into the back half of the season. The Brooklyn Nets are currently the second seed in the Eastern Conference with an overall record of 27-13. They are one game behind the one seed and ten games ahead of being out of the NBA Playoffs. 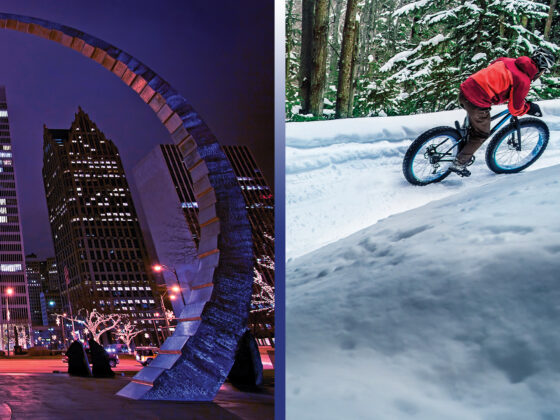 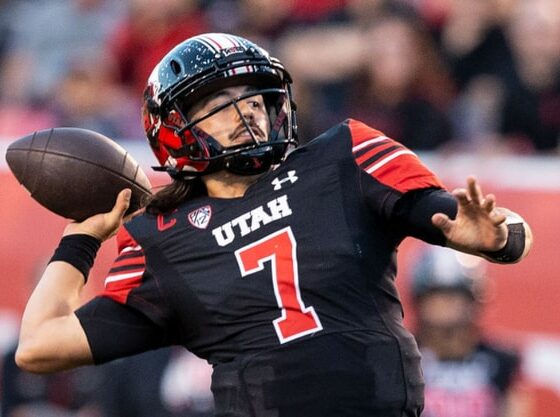