Kemba Walker intends to sign with the Boston Celtics once NBA free agency opens according to Rick Bonnell of The Observer. Walker will sign a 4-year $141 million deal with the Celtics, per Shams Charania of The Athletic.

.@KembaWalker has conveyed to the @hornets he intends to sign with the Boston Celtics once free-agent contracts are allowed July 6, multiple sources say.

Boston had showed interest in Walker as a possible Kyrie Irving replacement once it became clear he was not returning. They quickly turned out to be the front-runner for the Hornets point guard after Charlotte reportedly low-balled Walker in their offer to keep him. And by low-balled, Charlotte REALLY low-balled Walker, by over $60 million.

Per @stephenasmith, the #Hornets offered Kemba Walker 5 years and around $160 million, which is well shy of the supermax option, and he informed Charlotte he won’t be returning. #Celtics expected to sign the 3-time All-Star. pic.twitter.com/60BACPmUE6

For Charlotte, it is a huge blow to lose the franchise’s best player (Ever? Possibly) in Kemba Walker. They also lost Tony Parker to retirement and do not have the cap space to find a high-quality replacement. The Hornets have immediately begun searching for a new point guard according to ESPN’s Adrian Wojnarowski.

Boston gets a viable replacement for Irving in Walker, though the Celtics still have some work to do in the front court after losing Al Horford and trading Aron Baynes to Phoenix. Nevertheless, the Celtics salvaged what appeared to be a catastrophic offseason by getting Kemba Walker. 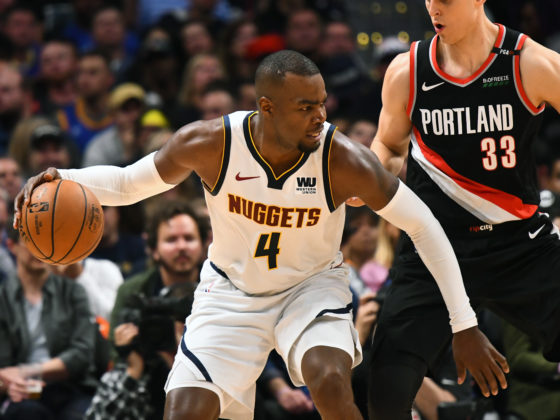 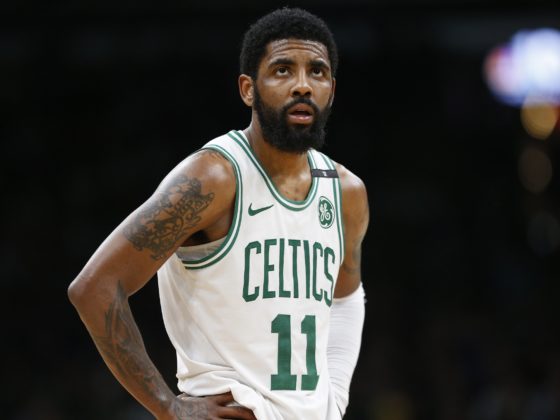