Point guard Tony Parker is ready to call it a career after playing out 18 NBA seasons with two different teams. Parker recently sat down with Undefeated’s Marc Spears and revealed his plans to retire from the game of basketball completely and gear more of his focus towards his family and children moving forward.

“I’m going to retire. I decided that I’m not going to play basketball anymore.”

“A lot of different stuff ultimately led me to this decision,” Parker said. “But, at the end of the day, I was like, if I can’t be Tony Parker anymore and I can’t play for a championship, I don’t want to play basketball anymore.”

Based on Parker’s latest comments, the French floor general has no desire to play basketball elsewhere either. Parker only spent his final season a member of the Charlotte Hornets, but prior to that, Parker was the point guard of one of the NBA’s most successful dynasties.

Parker was selected 28th overall by the San Antonio Spurs back in 2001 and remained a Spur until he decided to join the Hornets last summer for what would ultimately be his final season. In San Antonio, Parker racked up numerous accolades and was a perfect sidekick to one of the best big men of all time in Tim Duncan.

Though Parker today is largely a shell of his former self, there were times when he was unquestionably considered one of the NBA’s premier point guards. Parker would help lead the Spurs to four titles during his time there, including winning Finals MVP once in 2007.

Parker was a perfect point guard for the Spurs during that era, consistently producing offensively with his polished jumper and craftiness. Parker was a tremendous mid-range shooter and was also capable of getting to the rim often and converting at an efficient clip.

Tony Parker was one of the last remaining players from the early 2000s still holding down a role in the NBA, but will now join his close friends and former teammates Manu Ginobili and Tim Duncan in retirement. Parker also took to Twitter to officially announce his retirement. 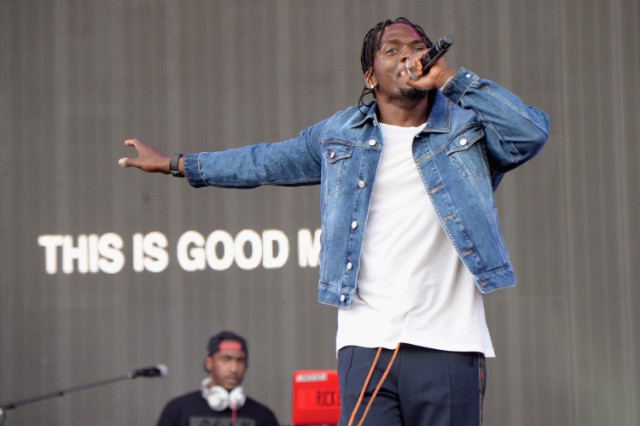 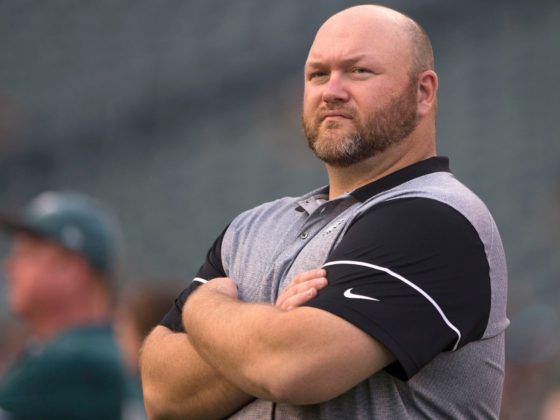