As the Charlotte Hornets hope to bounce back following a disappointing 2017-18 campaign, they have bolstered their guard rotation thus far this offseason.

According to ESPN’s Adrian Wojnarowski, the Hornets have agreed to a two-year, $10 million deal with veteran point guard Tony Parker.

Source: Parker called Gregg Popovich in the last hour to inform him of decision to accept Charlotte offer. Spurs wanted Parker back, but Parker will take on a significant role with Hornets behind Kemba Walker. https://t.co/qjNzJqN2v0 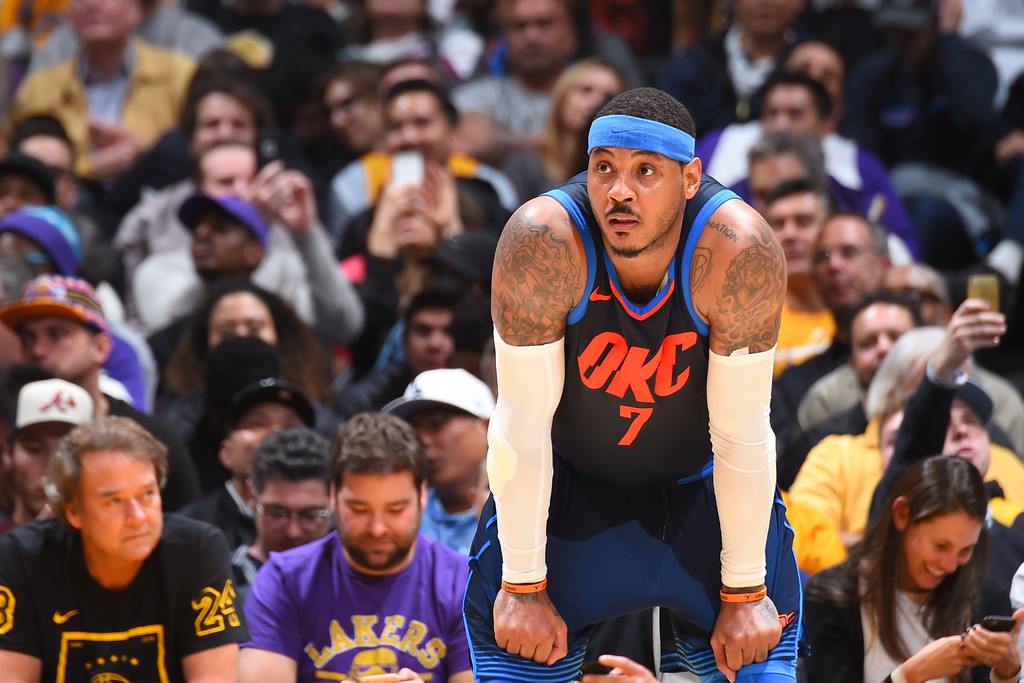 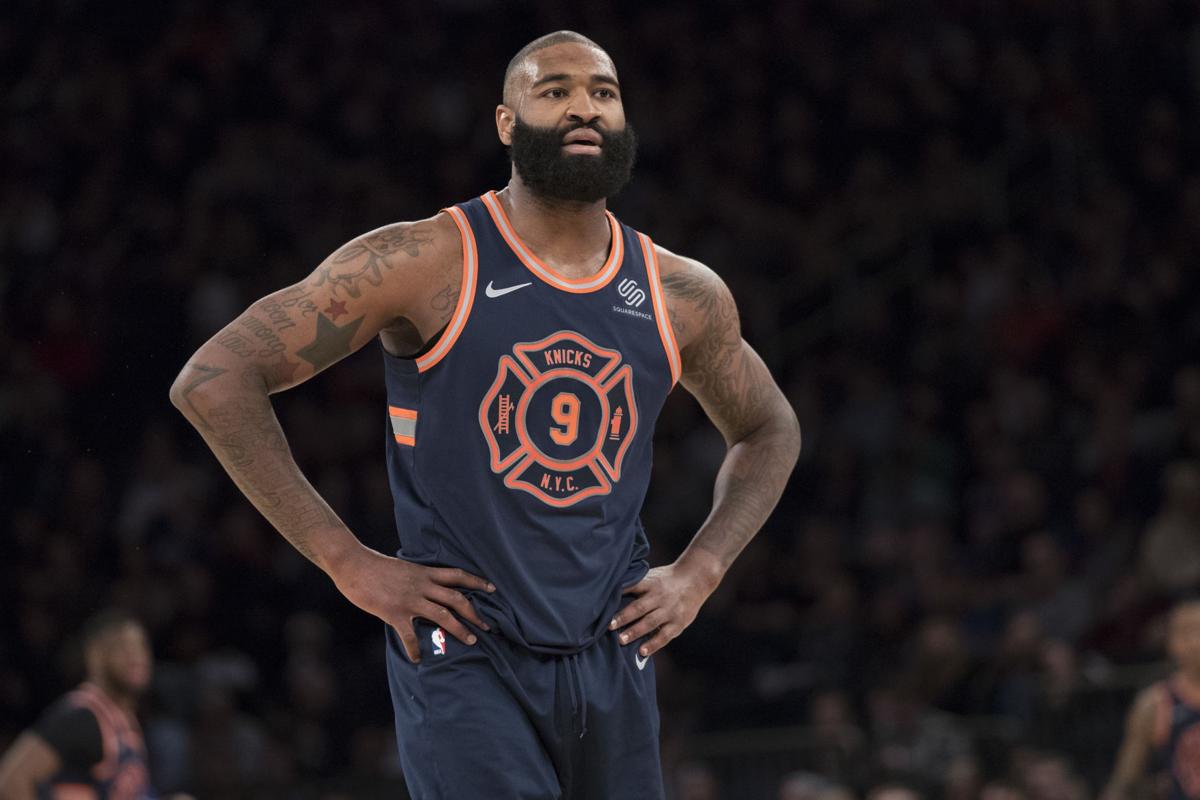