The Boston Celtics have fallen on hard times as of late, but they may soon be reversing that trend. The Celtics have emerged as the front-runners to sign Charlotte Hornets free agent Kemba Walker when free agency opens up this weekend, according to ESPN’s Adrian Wojnarowski.

The Celtics have gone from darkhorse suitors to being in the driver’s seat for the Hornets All-Star. The Athletic’s Shams Charania also tweeted about Walker to the Celtics. According to Charania, the sizeable gap in negotiations between Walker and the Hornets have given Walker more thoughts about other potential free agent destinations.

The Hornets 29-year-old floor general has made three straight all-star appearances in an 8-year run with the franchise. He averaged a career-high 25.6 points per game in 2018-19 along with 5.9 assists per game.

With the number of players leaving in order to give the Celtics cap room, it will be interesting to see how good the Celtics will be by potentially replaces those losses with Walker. The Celtics will lose stars Kyrie Irving and Al Horford, as well as key reserves in Terry Rozier and Marcus Morris. The Boston Celtics will hope this addition by subtraction will help the glaring chemistry issues that the team faced this past season.

While NBA free agency doesn’t officially start until June 30th, the Celtics being in the driver’s seat has to make them feel good that the franchise is still capable of landing an all-star after missing out on some of the other big name stars in the league. 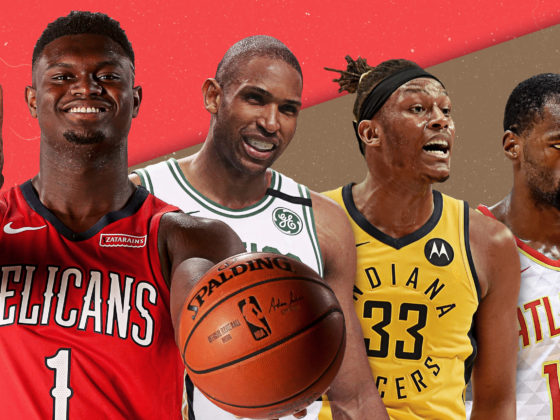 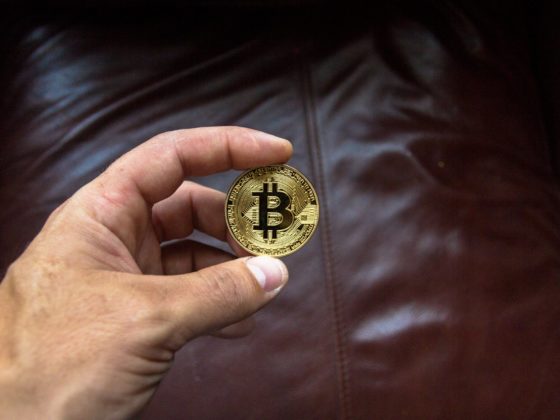