Arkeisha “Kash Doll” Knight is set to take on a new acting role in an upcoming series on Starz. The Detroit native will play the role of Monique in Black Mafia Family produced by Curtis “50 Cent” Jackson.

“[Monique] a paralegal for the biggest defense attorney in Detroit and a strong single mom determined to give her daughter a better life. When it comes to being a parent, she’s a practical provider. But away from work and home Monique is creative, adventurous, and one of Demetrius Flenory’s lovers,” the official description reads.

“Meech and Monique’s relationship is much more than just sex and pillow talk: Monique’s firm represents some of the biggest drug dealers in the city, which gives Meech and Terry an advantage in their rise through the streets.”

Kash Doll will be joined by Russell Hornsby and Steve Harris. Hornsby will play the role of Charles Flenroy and Harris will tackle the role of Detective Bryant.

“[Detective Bryant] is a 20-year veteran of the Detroit Police Department, who has a longstanding relationship with Demetrius Flenory,” the description states.

“[Detective Bryant] is the principled patriarch of the Flenory family and a struggling musician who uses faith, fortitude and humor to keep his family on the straight and narrow.”

The series will begin filming in Atlanta, Georgia and Detroit, Michigan next year. 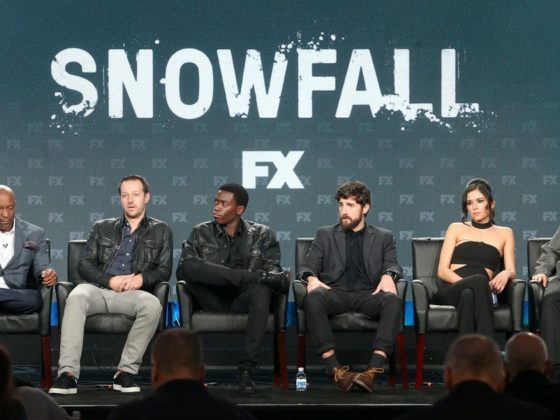 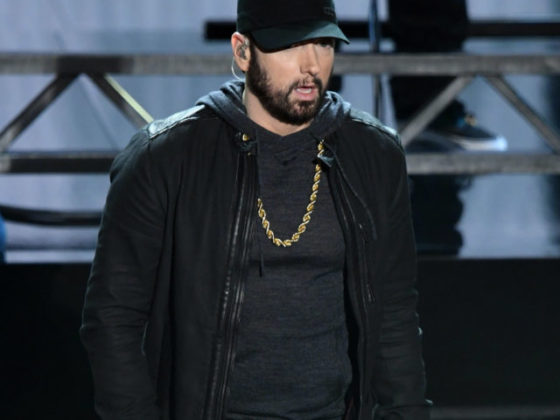 Eminem’s Surprise Release Expected To Move Under 80,000 Units During Its First Week