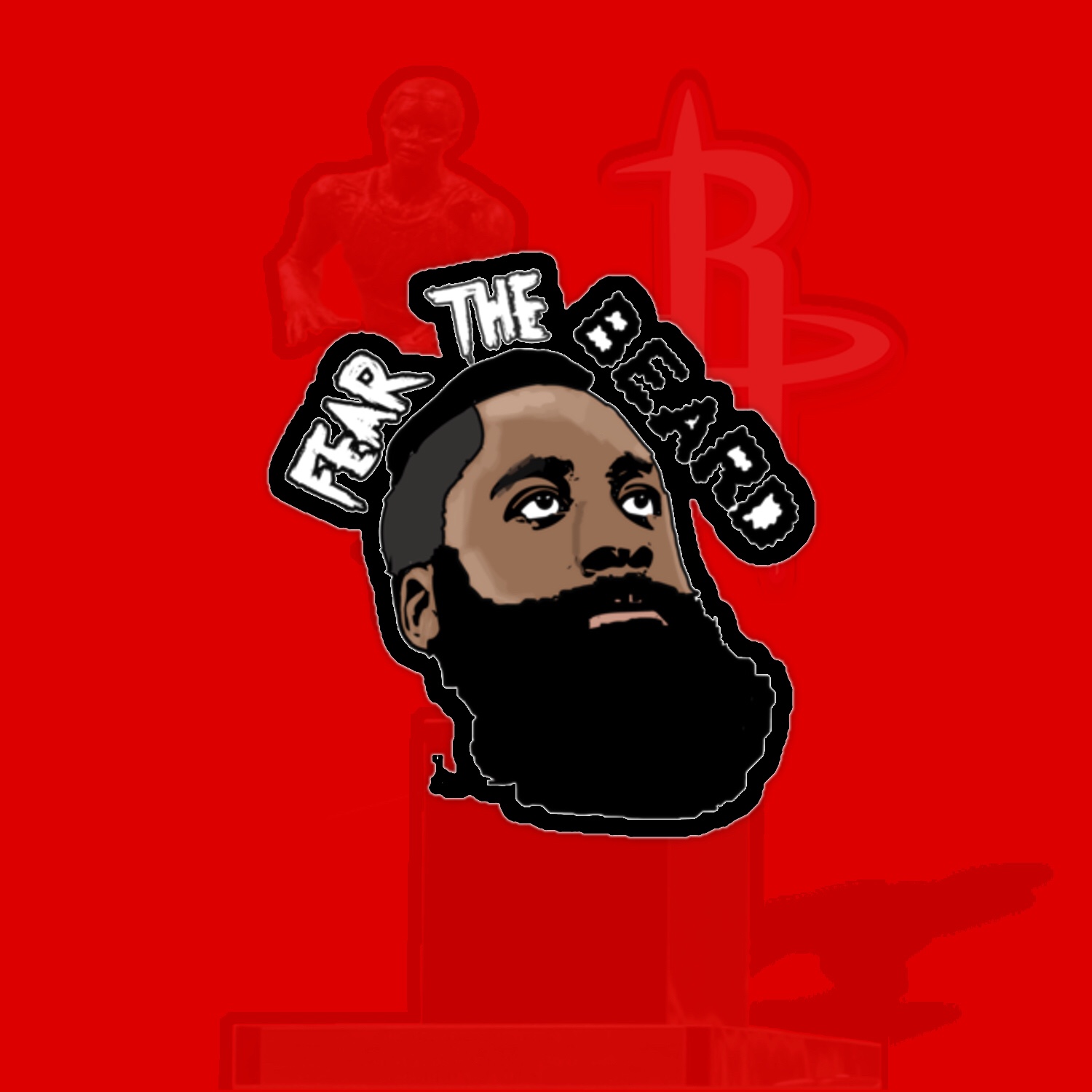 Harlem to Houston, with Compton on the boards, it’s time to “Fear The Beard”.

The dynamic duo Jus Smith and go-to producer Dre Tha Oneda link up in traditional fashion to deliver a new anthem. The Harlemite has never shied away from incorporating his love for Basketball in his music. Name a better rapper with sports references. I’ll wait.

Following up his recent release, “Soul Food” Remix, Jus looks to kickstart the campaign for James Harden to win MVP. With the stats and overall best record (Houston Rockets) in the league for the 2017-2018 season, it’s a no brainer.

“Fear the Beard” is similar to his “K-Walk” record that lobbied for his friend and star guard of the Charlotte Hornets, Kemba Walker, to be voted in as a NBA All-Star.

Highlighting some of Hardens stats, achievements, his go-to move and even using the popular “Filayyy” slogan (Tween Tween… you know the rest), Jus and Dre are leading the pack for James Harden’s first MVP. Listen to the Anthem below, “Fear The Beard”. 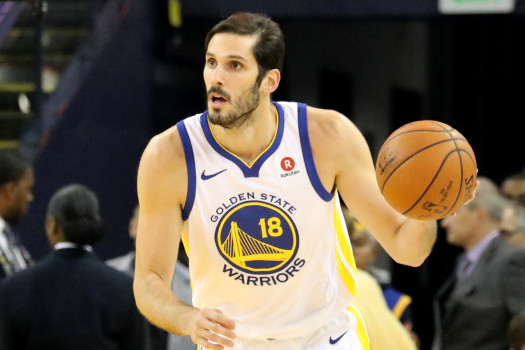 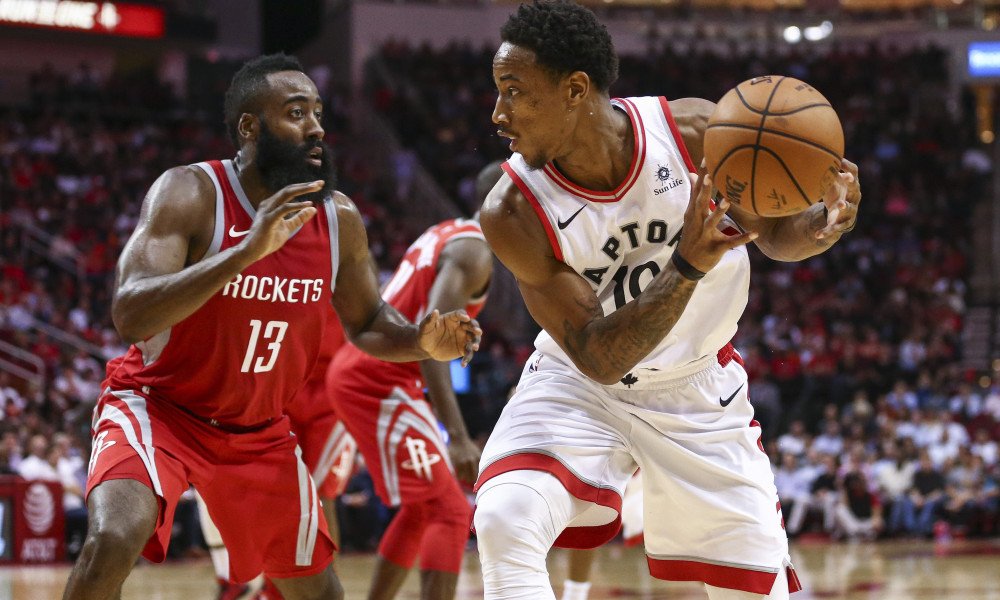 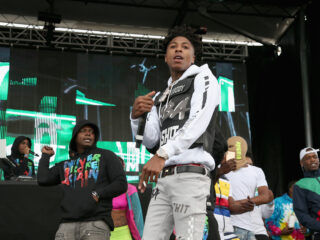 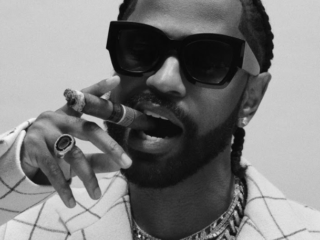 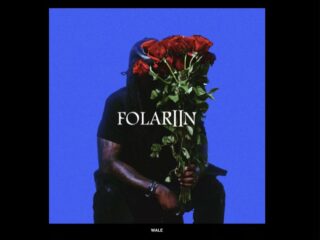 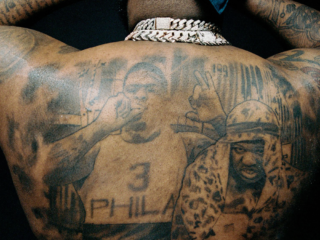 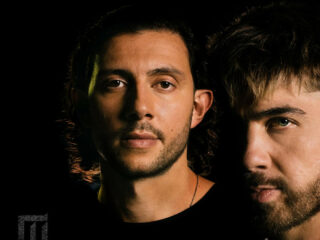