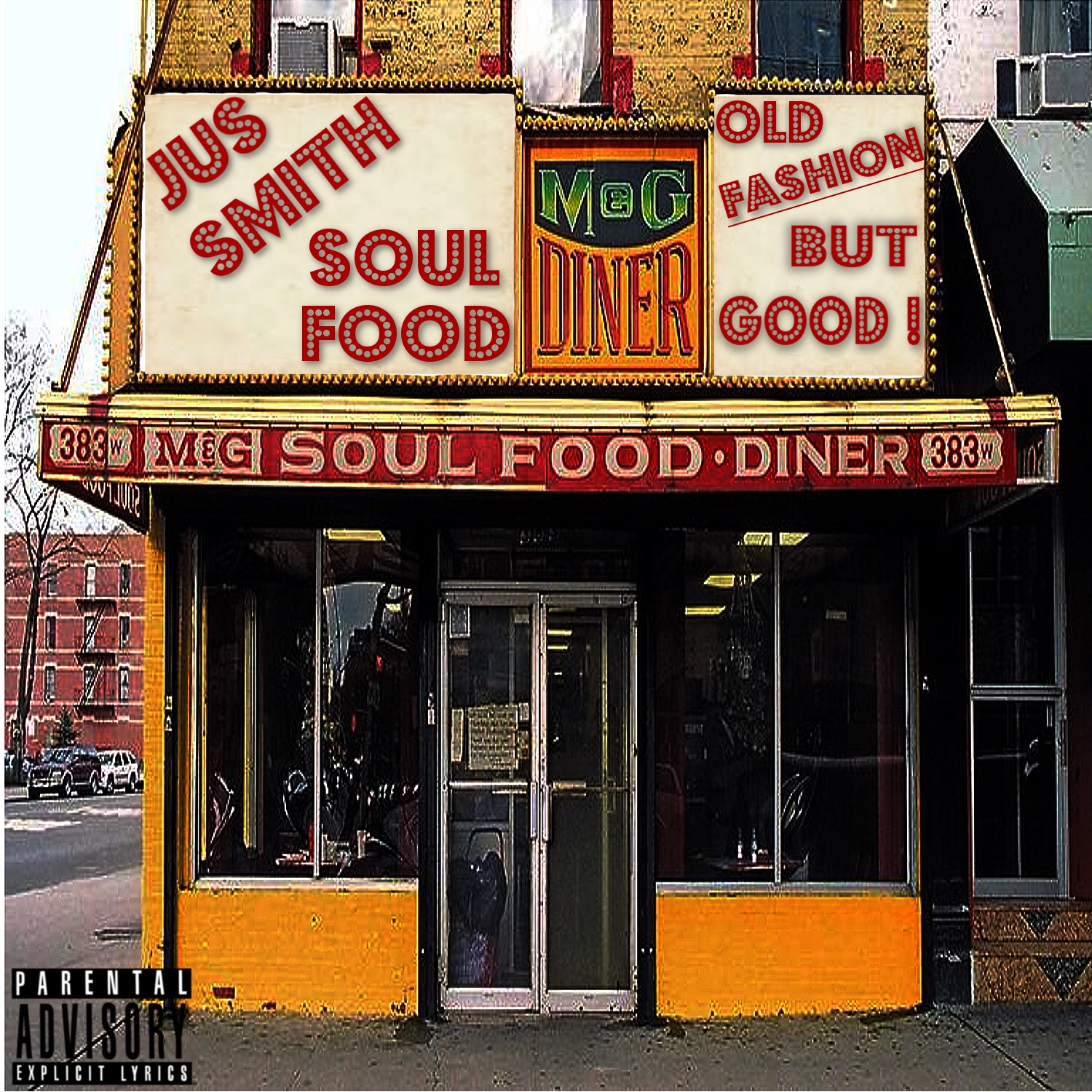 It’s S.M.I.T.H season… Mr. Styling Major In The Hood is back.

Not to mention your boy is back as well after a short hiatus. With all good things, you have to take a step back to move forward. But as for Jus Smith, there seems to be no stepping back and he’s keeping his foot on the gas with a different type of tunnel vision.

Fresh off his anticipated and well received project Game 7, the East Harlem native is looking for a repeat.

Kicking things off with his traditional lyrical exercise series “Smithstyle”, OYM/Good Ngry’s own, Jus Smith takes to “Soul Food”. Originally being found on Fabolous & Jadakiss’ project “Friday On Elm Street” or Freddy vs Jason, Chucky came to play. Chucky being Smith, of course.

Per usual it’s a bar fest. By now it’s no secret Jus is good at rap but he’s certainly getting even better. Locked in on this Freestyle there are some notable bars that I must point out considering I’m sure they went over some heads.

While on the surface it’s a clear reference to some of our favorite Scary Movie villains but if you dig deeper it’s more to it. Chucky was the small underestimated villain but packed a punch being very clever and manipulative. But in the same sense, Jus uses the real name of the soul in Chucky thus saying he’s possessed and saying at the same time saying we are all blind to the fact. Charles Ray = Ray Charles. He continues on saying in some Ray Bans letting us know he’s going to kill shit in style.

I shouldn’t have to spell it out, Wordplay folks…

Lastly, the second bar that stood out amongst them all, “.. and if it don’t make bands I’m getting to these bags like Strahan/… I’m a NY, G”… sports references. We should expect those already. But if you don’t get it, Strahan was known as a NYG = New York Giant. What did he do? Sack quarterbacks right? Pause, but a bag is another name for? Okay then, no need to say more. 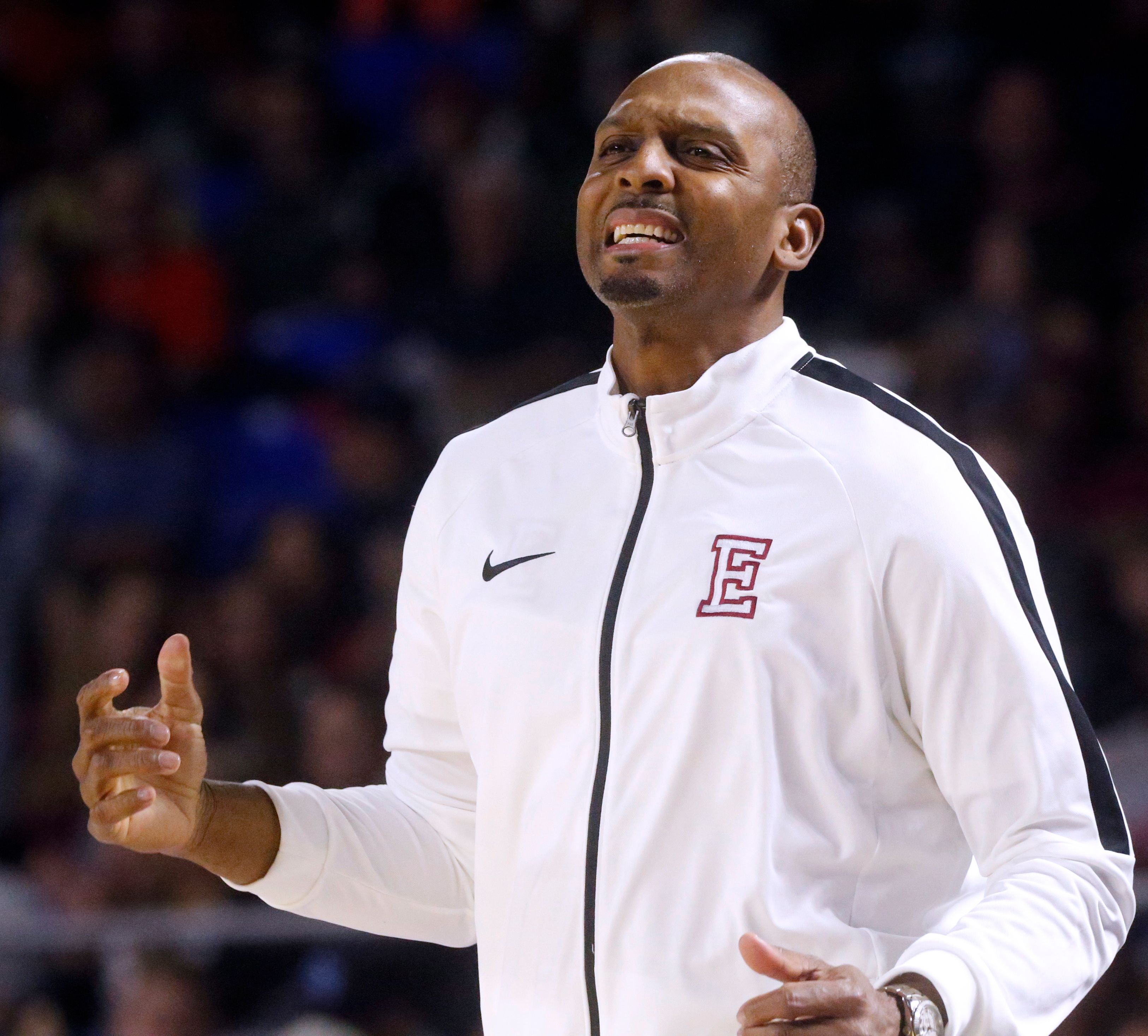