UPDATE: WikiLeaks Founder, Julian Assange, has been sentenced to fifty weeks in jail for skipping bail seven years ago and seeking asylum in the Ecuadorian Embassy in London. After handing down the sentence, Judge Deborah Taylor stated, “It is essential to the rule of law that nobody is above or beyond the reach of the law.” More details will be reported as the become available.

Over the last few weeks, it feels as if I’ve been writing more about people being charged with crimes than I’ve written about people being free. In recent weeks, Kodak Black has been hit with a rape charge, Eric Holder has been arrested, Lori Loughlin was charged with money laundering and the Chicago Police Department is going after Jussie Smollett. With all of that going on, there is another legal battle about to take place that spans far beyond the world of entertainment. This morning, Julian Assange was arrested in London and charged with conspiracy to hack a U.S. government computer.

Julian Assange is best known as the founder and editor of WikiLeaks. In 2012, Assange fled to London when he was hit with a sexual assault charge in Sweden. Since then, the charges have been dropped, but he has remained in the Ecuadorian Embassy seeking political asylum. Assange feared that if he had been extradited to Sweden, he would later be moved to the U.S. where he would face further charges for leaking U.S. federal documents on WikiLeaks. Today, his fears came true.

This is the moment when Wikileaks' Julian Assange was dragged out of the Ecuadorian embassy in London, ending his seven-year asylum there. pic.twitter.com/c7wteUOpG3

This morning, Ecuadorian officials elected to end his political asylum after reports that he had displayed “discourteous and aggressive behavior” towards their country. Within minutes, British authorities arrested Assange. According to The New York Times, the U.S. government has charged Assange with conspiracy to hack a government computer. The charge carries up to five years in prison. 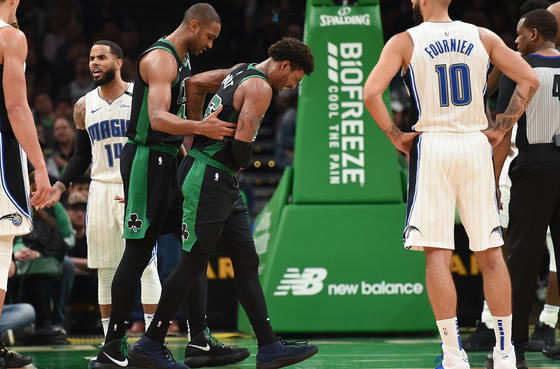 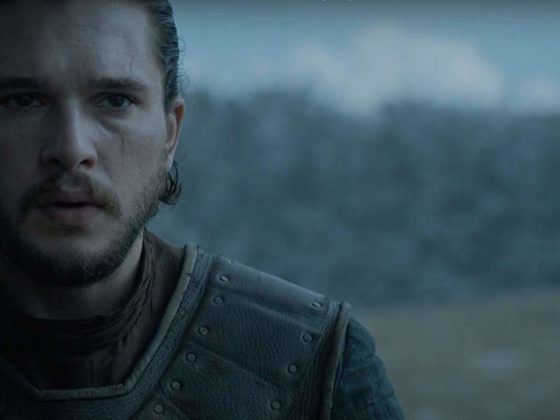