Jussie Smollett’s criminal charges dropped in Chicago however, the actor may face federal charges related to the alleged hate crime.

The Empire star could face federal charges following an FBI probe. Page Six reports, “A source told the network that the dismissal of the state’s case has not impacted the federal probe.”

With the FBI and the United States, Postal Inspection Service continuing their investigation, Smollett may not be in the clear.  A closer look into a hate-filled letter allegedly sent to Smollett follows up on claims the superstar sent the hate to himself for attention. Both institutions propose the letter composed of cutouts spelling homophobic and racist rhetoric came from Smollett himself.

As the investigation continues, Smollett remains in the clear of disorderly conduct charges in Cook County following what Smollett claims to be a violent, racist and homophobic attack. With those charges dropped, Page Six reports the Chicago Police claims the FBI assisted with their investigation.

The amount of insider knowledge leaked to press remains the stark difference in both investigations.  Without real-time updates coming from either side, followers of the celebrity scandal must wait for official investigations to conclude. 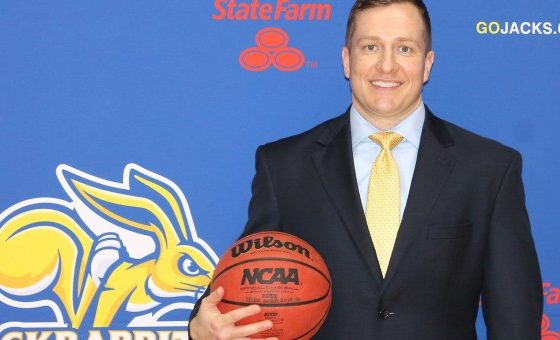 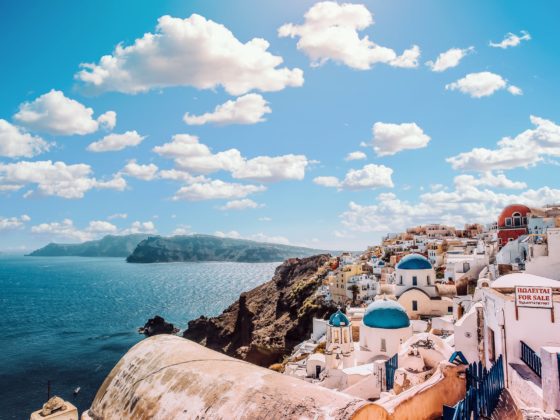