Yesterday, Felicity Huffman and more than a dozen others pleaded guilty in the ongoing college admissions scandal. According to TMZ, Huffman’s charges paired with her plea agreement could land her a minor sentence of four months in jail. In contrast, today’s developments do not appear to be as kind to Lori Loughlin as they were to Huffman.

This morning, it was reported that Lori Loughlin and her husband, Mossimo Giannulli, were offered a plea agreement that could land them between two and two and a half years in prison. While this may sound harsh, their potential prison sentences greatly outweigh that of Huffman because of the amount they allegedly paid to get their children into USC is a lot larger. In fact, reports allege that the couple paid $500,000 to get their daughters in to college. Unfortunately, the two did not accept the initial plea deal.

Lori Loughlin and Mossimo Giannulli have yet to comment on the matter. More details will be reported as they become available. 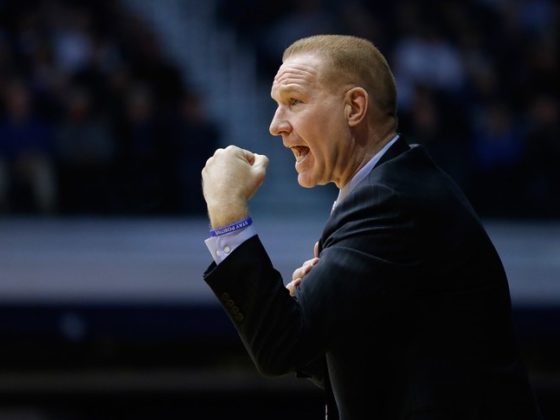 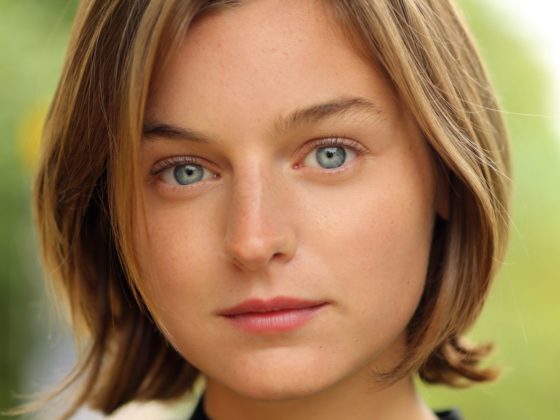 Emma Corrin Cast As Princess Diana In Netflix’s ‘The Crown’