The State reports that the Florida rapper is facing charges of raping a high school student. The incident, which occurred in 2016, took place in a hotel room after Black performed at a concert in Florence, South Carolina.

The victim did not report the assault to law enforcement right away but instead informed a nurse at her high school. The nurse then told the school resource officer, who then alerted the Florence County Sheriff’s Office.

Black was arrested in November 2016 and later released from the Florence County Detention Center in December of 2016, on a $100,000 bond.

According to 12th Circuit Solicitor Ed Clements, Black “will likely have to return to South Carolina in either the summer or early fall.” Kodak Black could possibly go on trial for the first-degree sexual assault, where he faces up to 30 years in prison if convicted. 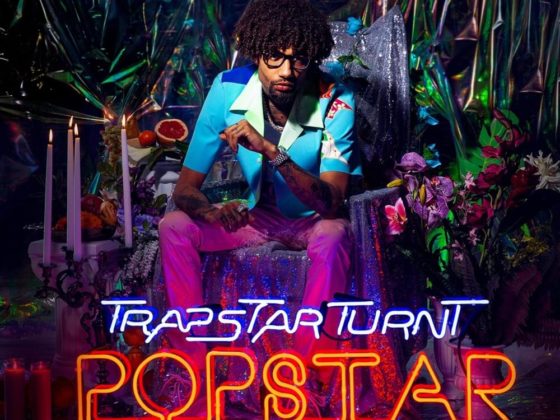