The NFL has informed former All-Pro wide receiver Josh Gordon that he has been reinstated and should be eligible to play by week four of this season. Gordon has completed each step required of him and last week the NFL Players Association recommended he be reinstated. The troubled wide receiver has been suspended from the NFL several times for different reasons. When he does play he is undeniably a talented weapon for any NFL quarterback. The first step is complete, but now a team will have to sign the wide receiver.

NFL informed suspended former All-Pro WR Josh Gordon that it is reinstating him, sources tell ESPN. Gordon is expected to be eligible to play as early as Week 4.

Josh Gordon’s new agent Zac Hiller had the following response following the news: “We are grateful that the NFL appreciates the work that Josh put in and now he has earned another opportunity to be part of this league. We are proud of Josh, and I know all the fans can’t wait to see him on Sundays.” The focus now will shift to getting Gordon signed by an NFL team.

His career is riddled with missed games and missed seasons, but when he does play he is unquestionably a valuable asset to a team. Josh Gordon has 247 receptions with 4,252 yards and 20 touchdowns in his career. He is also a one-time pro bowler, one-time all-pro selection, and one-time Super Bowl Champion. Josh Gordon’s biggest problem seems to be getting in his own way at times. Moving forward hopefully he can figure things out. We here at Def Pen Sports hope to see Gordon back on the field and helping a team win games. 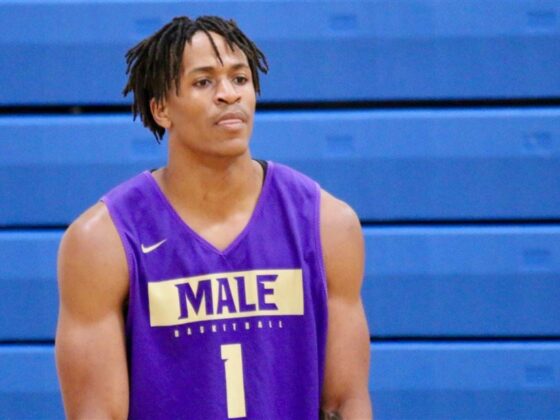 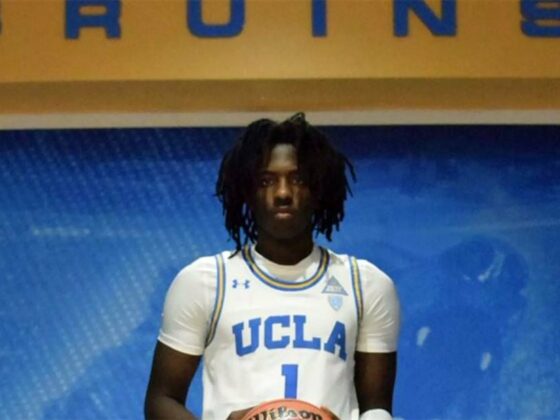 Will McClendon Out for the Season with Torn ACL