On Thursday, the BBC announced that Academy Award nominated actor John Malkovich will star as Hercule Poirot in the miniseries adaptation of “The ABC Murders.”  While nearly a dozen actors such as Peter Ustinov and Albert Finney have played Poirot, Malkovich is set to be the first American actor to portray Agatha Christie’s famous detective in nearly 50 years.

This is the latest project to come out of the deal with BBC One and Agatha Christie Limited, and the first time Hercule Poirot will be featured in one of the programs.  While Kenneth Branagh did portray the Belgian Detective in last year’s “Murder on the Orient Express,” BBC One was not involved in that film.  It is unknown if Branagh was approached for the role in this adaptation.

Even though “The ABC Murders” is set to only be a miniseries, it is possible that Malkovich could return as Poirot if BBC One wishes to adapt one of the other 32 novels written by Agatha Christie about Hercule Poirot.  This is not certain, however, as rumor has it that BBC One is hoping to bring some of Christie’s lesser known protagonists to the small screen, such as Miss Maple, Superintendent Battle, and Tommy and Tupperence.  And while no other projects have officially been announced, it would be hard to imagine a scenario where BBC One doesn’t adapt Christie’s (arguably) most famous novel, “And Then There Were None.”

John Malkovich isn’t the only famous actor attached to the project.  The star studded cast is set to include Andrew Buchan (All the Money in the World) as Franklin Clarke, Eamon Farren (Twin Peaks) as Cust, Tara Fitzgerald (Game of Thrones) as Lady Hermione Clarke, Rupert Grint (Harry Potter) as Inspector Chrome, Bronwyn James (Harlots) as Megan, and Freya Mavor (Skins) as Thora Graye.

Production is set to begin in June. 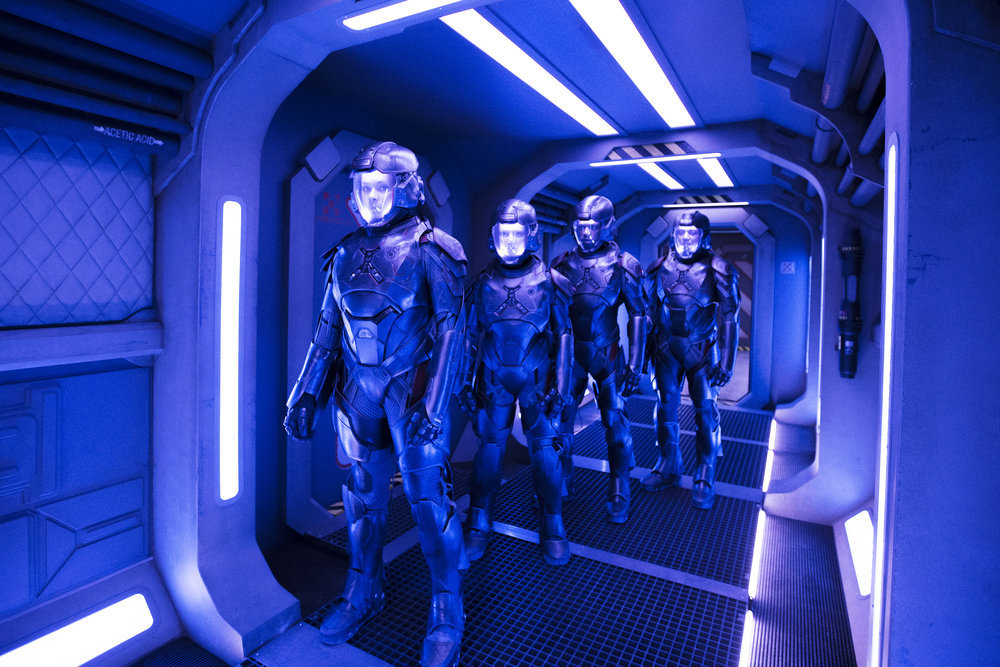 Amazon Revives ‘The Expanse’ for Season 4