After claiming the Big 3 MVP, Joe Johnson will reportedly return to the NBA. As reported by Chris Haynes of Yahoo Sports, Johnson will join the Pistons on a one-year deal after reports had stated Johnson was working out for multiple teams in an attempt to return to the league.

With the signing of Johnson, Detroit has also released former number two overall pick Michael Beasley. According to ESPN’s Bobby Marks, Beasley never signed a contract with the Pistons and therefore does not have to be waived.

If Johnson makes it past the Jan. 7 cut date he will earn $2.56M ($1.6M cap hit). The veteran has a very small partial guarantee in his contract thus giving DET roster flexibility. The Wood contract will become guaranteed $822K (out of $1.65M) if he is not waived by Oct. 23. https://t.co/x9EqV30dUx

Joe Johnson, now 38 years old, is a former seven-time all star and has averaged 16.0 points and 4.0 rebounds per game since he entered the NBA in 2001, last featuring in the league in 2018 for the Houston Rockets. 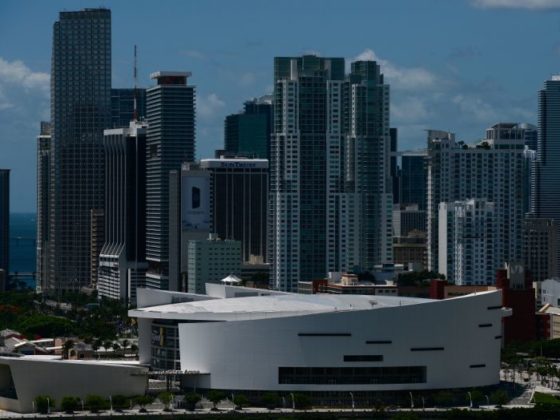 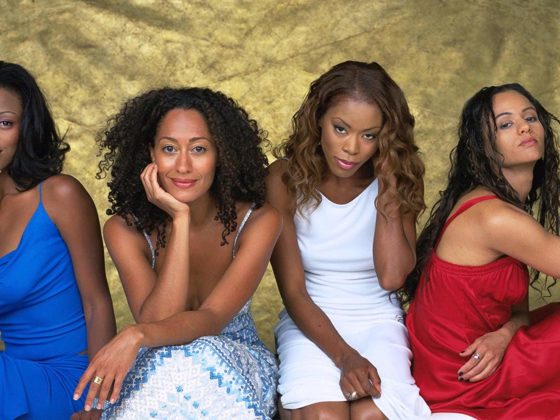