Adult entertainment company BangBros has submitted a $10M bid for the naming rights to the home building of the Miami Heat. The bid comes following the announcement that American Airlines will end their sponsorship of the Heat’s home arena. Although the bid has confirmed to be legitimate it’s highly unlikely to be considered and is seen by most as a publicity stunt.

I just confirmed this is indeed a real thing — a bid was submitted. They want a nickname of “The BBC.” https://t.co/pyEovWTbdX

The bid submitted by BangBros references figures associated with the Heat such as legendary coach and current President Pat Riley, former Heat superstar LeBron James and the newest star on the Miami Heat roster, Jimmy Butler, assuredly none of which agreed to have their name attached to the company’s proposal.

This is not the first attempt for an adult-targeted company to enter its name into the sports realm, with pro-adultery website Ashley Madison attempting to secure the naming rights of various arenas, including attempting to attach its name to the New Meadowlands arena in 2010, a move rejected without much consideration. With sports leagues constantly moving to add to their mass appeal, moves like those from BangBros and other adult companies will remain unrealistic and meant to generate buzz. Don’t expect to see Jimmy Butler in the BangBros Center anytime soon. 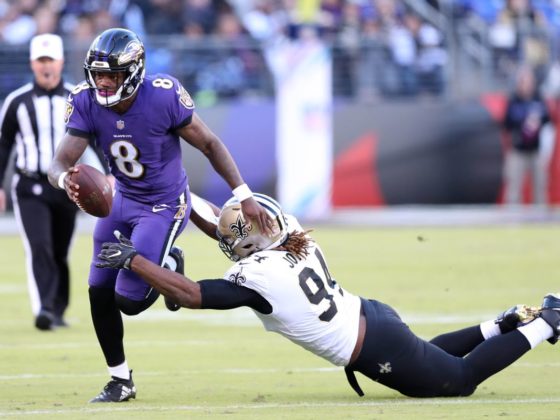 NFL Power Rankings, Week 2: To Knee-Jerk or Not to Knee-Jerk 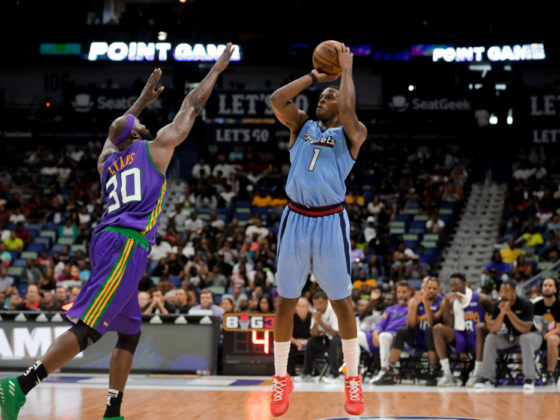