Jimmy Butler is the latest free agent on the move, with reports suggesting he’s headed to the Miami Heat. As reported by ESPN’s Adrian Wojnarowski and The Athletic’s Shams Charania, Butler’s deal with the Heat is a four-year, $142M max contract as part of a sign-and-trade package which is reported to include Josh Richardson.

The deal will include Josh Richardson to the 76ers, league sources tell ESPN. https://t.co/nWFrg00mtm

Jimmy Butler will now land on his third NBA team in two seasons, being traded from the Minnesota Timberwolves to the Philadelphia 76ers after forcing his way out of Minnesota following turmoil with his Timberwolves teammates. Reports had also emerged about a rift between Butler and Sixers coach Brett Brown throughout this past season, in which Butler averaged 18.2 points, 5.3 rebounds, and 4.0 assists per game in 55 appearances.

Headed in the direction of the Sixers, Josh Richardson had a career season in 2018-19, posting 16.6 points, 3.6 rebounds and 4.1 assists per game in his third year out of the University of Tennessee.

The Mavericks have traded for Miami's Goran Dragic, multiple sources confirm. Dragic is the only other Slovenian in the league, and was roommates with Luka Doncic during Slovenia's 2017 EuroBasket run.

UPDATE: Though originally reported to be part of the deal, Goran Dragic is now reported to be remaining a member of the Miami Heat. Kelly Olynyk and Derrick Jones Jr. are instead headed to the Dallas Mavericks.

The Mavericks will acquire Kelly Olynyk and Derrick Jones from the Heat as part of the Jimmy Butler sign-and-trade, league sources say.

The Mavericks are huge fans of Goran Dragic but could not take him back in the Miami sign-and-trade with Philadelphia that sends Jimmy Butler to the Heat because Dallas feared losing its flexibility to make additional moves this summer, league sources say 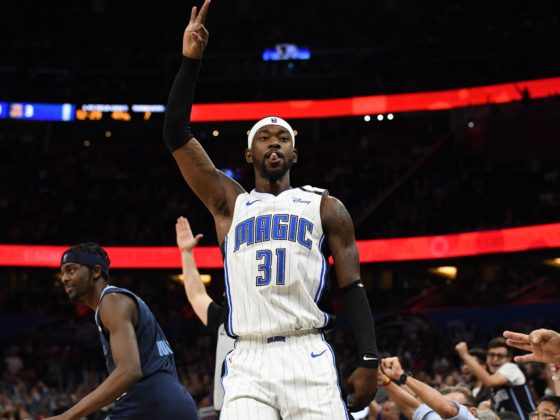 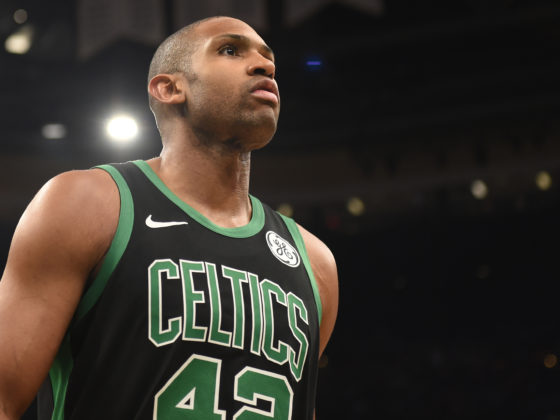