After months of discontent between Jimmy Butler and the Minnesota Timberwolves, the All-Star wingman is finally getting his request. Butler, who has borderline publicly requested a trade citing a disconnect in messages between himself and management, has finally gotten his wish to come true. He is getting traded to the Philadelphia 76ers to join a young team looking to make a push towards the NBA Finals.

Following comes from Shams Charania of WatchStadium and The Athletic and Adrian Wojnarowski and Zach Lowe of ESPN.

Sources with @JonKrawczynski: Philadelphia is finalizing a deal with Minnesota to acquire Jimmy Butler.

Minnesota has agreed to a deal to send Jimmy Butler to Philadelphia for a package that includes Robert Covington and Dario Saric, league sources tell @ZachLowe_NBA and me.

Jimmy Butler and the Sixers fully expect to reach a deal on a long-term contract this summer, league sources tell ESPN. Sixers made deal with plans to add Butler to a Big Three with Joel Embiid and Ben Simmons.

Minnesota has traded Jimmy Butler and Justin Patton to Philadelphia for Robert, Covington, Dario Saric and a 2022 second-round draft pick, league sources tell me and @JonKrawczynski.

Sources: Philadelphia's Jerryd Bayless has also been traded to Minnesota as part of Jimmy Butler deal. Covington/Saric/Bayless/2022 2nd for Butler and Patton. https://t.co/qSvFzjG5BU 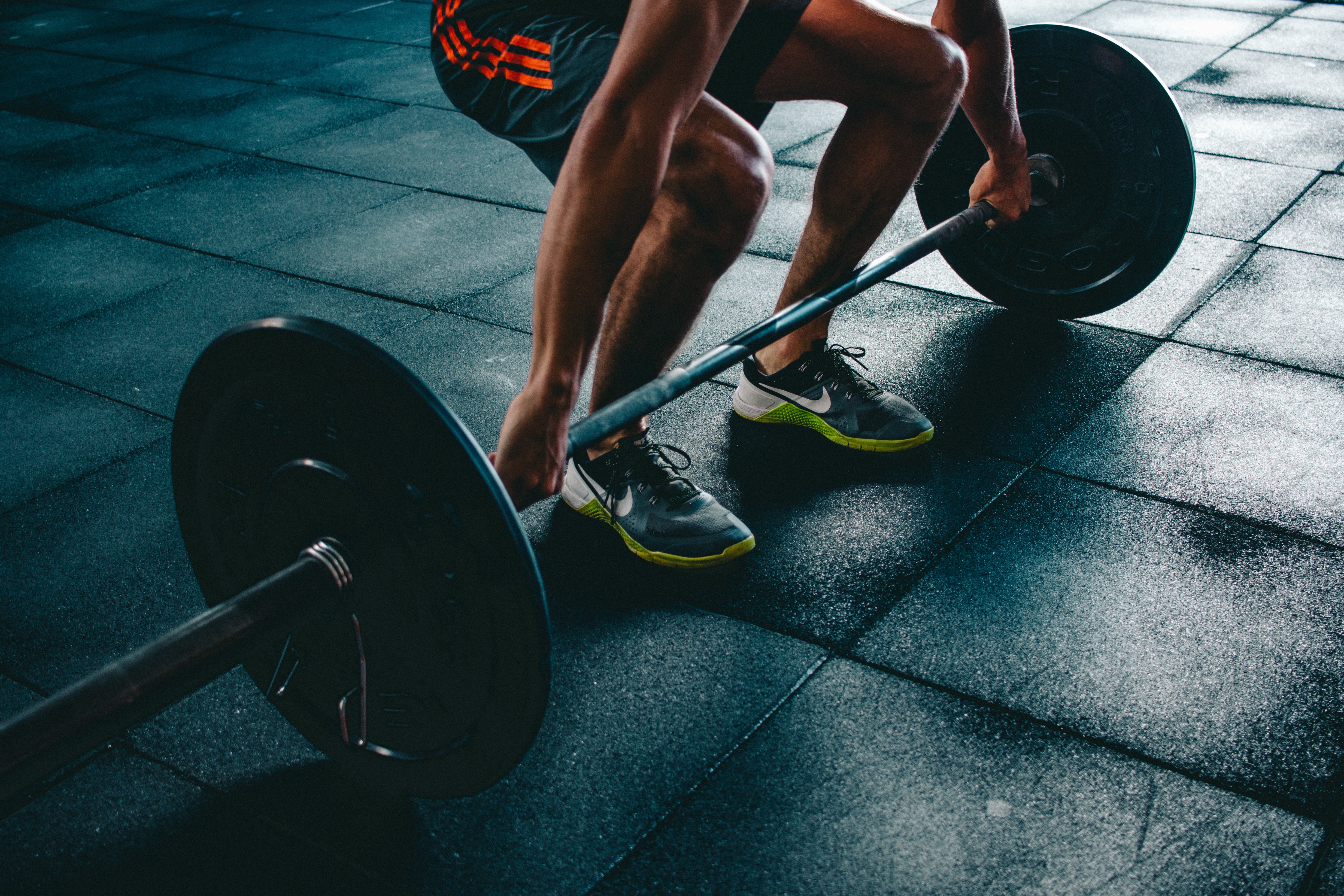 CrossFit: Is This One of the Most Physically Demanding Sports? 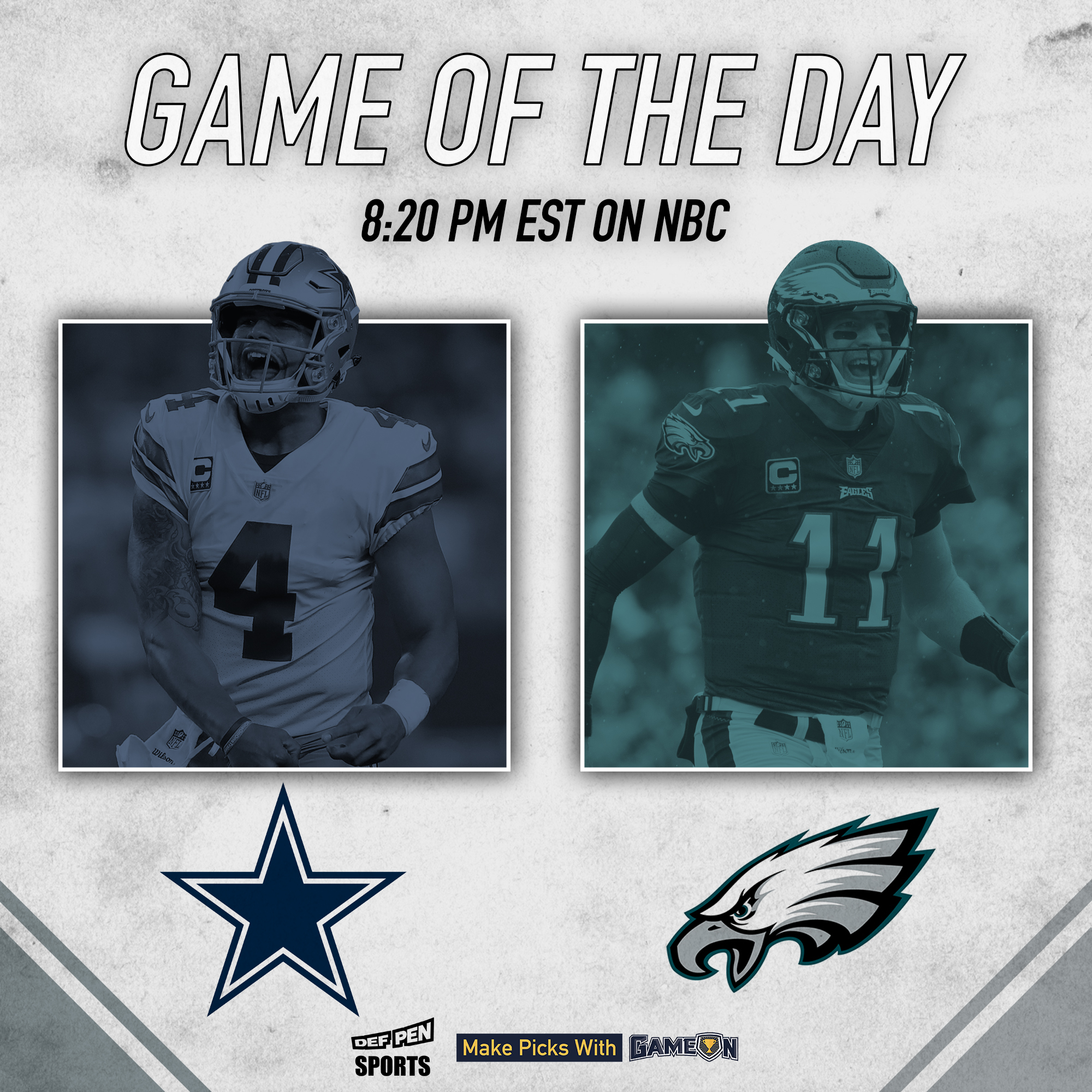 GAME OF THE DAY: Dallas Cowboys vs Philadelphia Eagles Preview